Hi, I'm Gill, I'm a PSHE Specialist — Scope | Disability forum
Find out how to let us know if you're concerned about another member's safety.
Read our community guidelines and our community house rules.

PSHEexpert Member Posts: 170 Pioneering
September 2013 edited January 2019 in Dating, sex, and relationships
Hi, I'm Gill. I work for Queen Alexandra College in Harborne near Birmingham as a full-time PSHE Specialist Therapist. QAC is a specialist college for young people with a wide variety of complex learning, physical & sensory disabilities, as well as autistic spectrum disorders. I develop & deliver all the group's sex & relationship sessions, as well as providing 1:1 support for students. I am happy to talk about talk about anything on this forum - body changes, staying safe, what the law says, & what sort of resources are out there. I can answer practical questions, for example about how I teach about things like condoms & contraception and how my experiences might be useful for you. I really am happy to talk about anything, so please do get in touch! 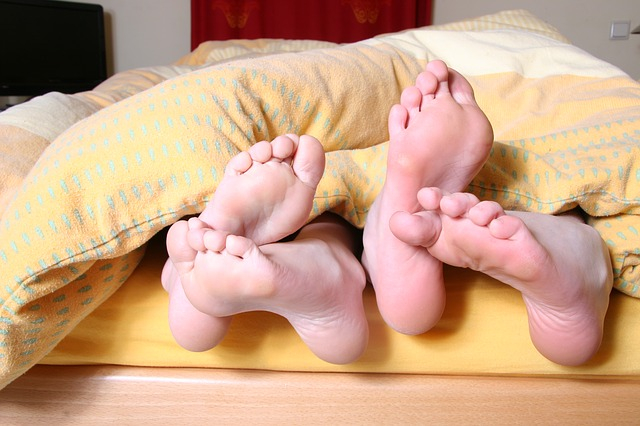