Home › Scope's online community Healthy living
If this is your first visit, check out the community guide. You will have to Join us or Sign in before you can post.

Accessible theatre: A relaxed performance of The Curious Incident of the Dog in the Night-Time

Liam_Alumni Scope alumni Posts: 1,113 Pioneering
July 2017 in Healthy living
Our community intern Liam attended a relaxed performance of the play The Curious Incident of the Dog in the Night-Time and today he lets us know all about it. You can read more of Liam's blog at Life of a Thinker.

I love the play, The Curious Incident of the Dog in the Night-Time. An extraordinary tale about the unique mind of Christopher Boone, I fell in love with its sheer emotiveness. So, when the opportunity came up for me to see it for a second time, of course I said yes.

However, unlike the first performance, this one was a little bit different. For the first time as a theatre-goer, I attended a relaxed performance of a play, with my good friend Connor, who has an autism diagnosis.

Ahead of the performance, I had a few questions in mind. The main one being what changes to the show would there be? At the start, for example, there are a sequence of flashes. With sharp lights being a possible issue for some autistic people, seeing how they would deal with that was interesting. 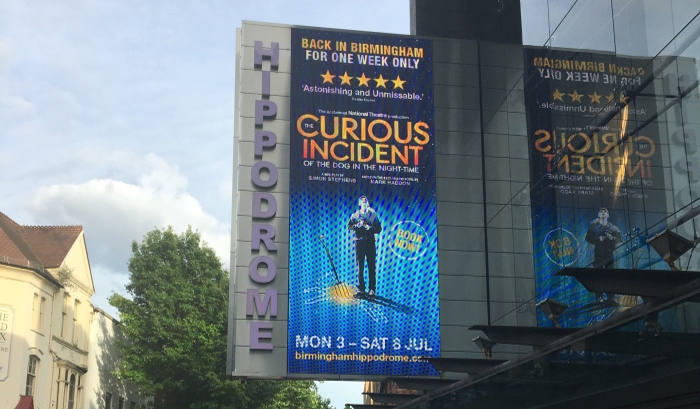 Luckily, I found a video online which explained some of the changes: a reduction in strobe lighting, the theatre doors remaining open throughout, and the audience lights staying on for the whole show too. If anything, most of the changes were to calm the intensity of theatre, and it worked. It certainly felt relaxed whilst also remaining powerful and emotive when it needed to be.

Another thing I noticed was a sheet of paper detailing some of the aspects of the show which may be an issue, including shouting, lighting and sound effects which audience members should be aware of. Yet another thing which helped to put the minds of audience members at ease.

All of this had us nicely prepared for the show itself. I won’t go into too much detail about it (see my first review for that), but in short, it was another emotive, raw and magical performance. I was left buzzing, even though I had seen the play already.

What was even more exciting was the question and answer session with the cast and director afterwards. With this not being something offered after the first performance I saw, I was excited to put some questions to the actors, including the importance of silence in the play (how much is too much) and memory tips – these actors have to remember some complex lines indeed! It was also great to hear the cast discuss autism, too, and their approach to the issue. 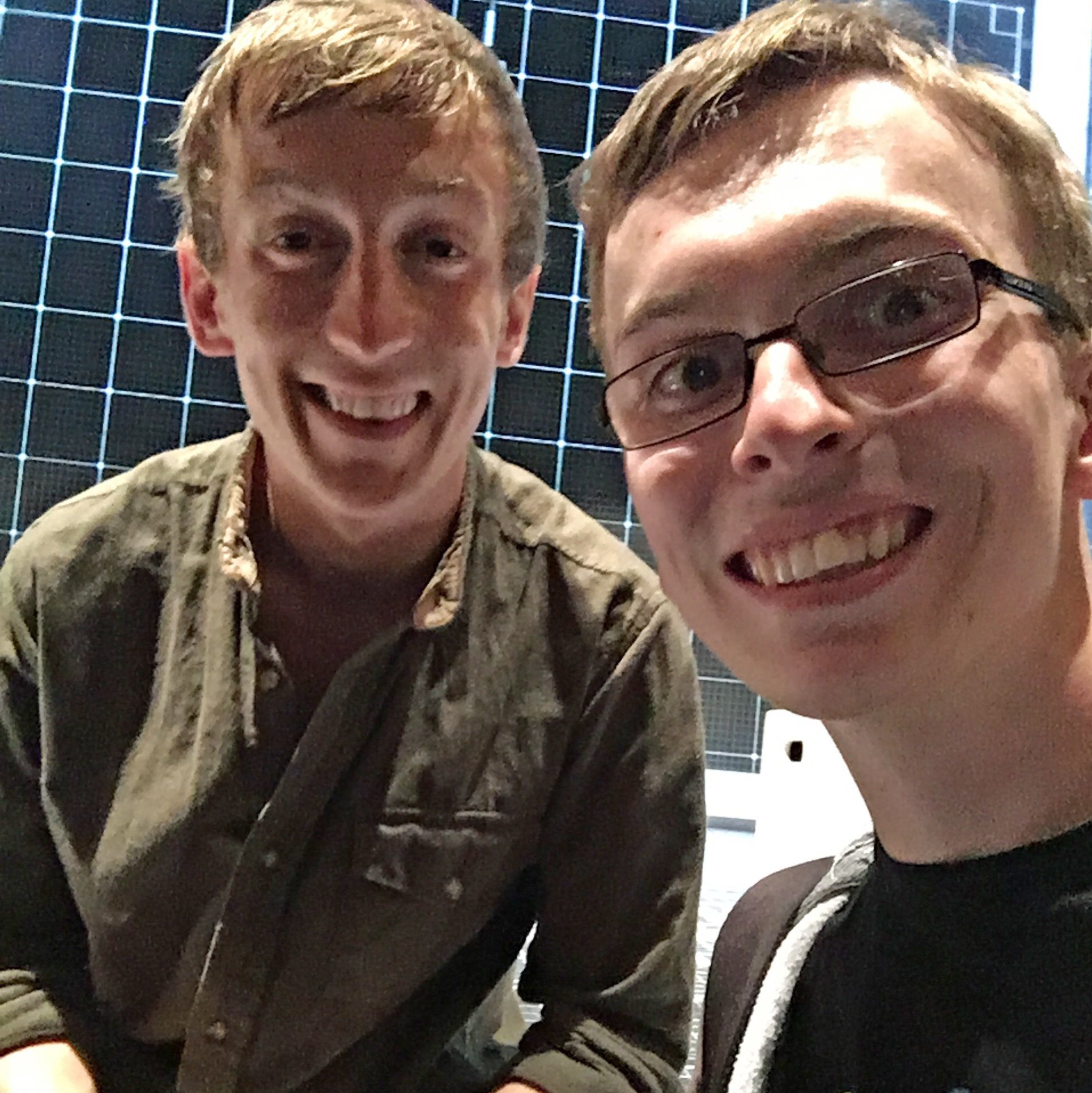 Thanks, once again, must go to Sam Newton (who played Christopher) for stopping for a quick photo, as well as the rest of the cast. It was a phenomenal performance. A big thank you as well to the Birmingham Hippodrome, who were able to make the show accessible to so many people.

Is theatre accessible to you? Have you attended altered showings to suit your impairment? What would make you want to go to the theatre?