Coming to terms with an Autism diagnosis for your child — Scope | Disability forum
Find out how to let us know if you're concerned about another member's safety.
Read our community guidelines and our community house rules.

Coming to terms with an Autism diagnosis for your child 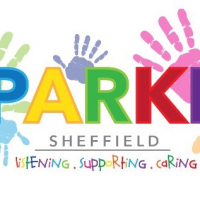 Sparkle Sheffield is an award-winning charity supporting children and young people with autism and their families. We welcome them today as our new Autism and Aspergers advisors here on the community. 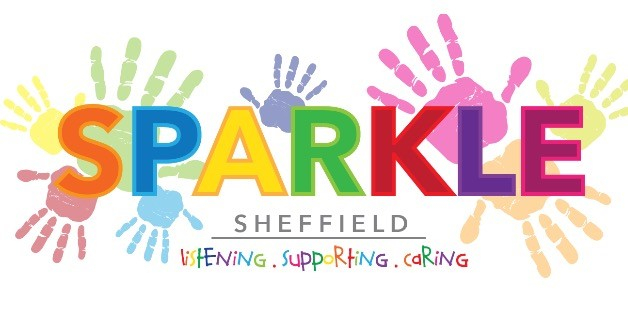 From having experienced this herself, along with the isolation and barriers faced in society; she brought together other mothers, fathers and carers (including foster carers and other primary care givers) who were in similar situations. From this they began as a peer support group before becoming more formalised via constituted group status as Sparkle Sheffield grew in size and reach.

When you first realise that your child will not develop in the way you had imagined it’s very difficult. A common psychological issue is the grieving for the child you thought you had and accepting the child you have. Seeing the gap between your child and their same age peers is heartbreaking. Plus, when your friends and families younger children start to overtake your own child with their development it can cause significant stress and anxiety.

It’s also common for parent/carers to disagree over their child’s development and the strategies that should be used, leading to cracks within the family unit. It is well documented in various literature about the connection between stress and Special Needs parenting.

Our whole society is geared up to exclude people with Neuro Differences. The way we work, live, relax and educate, is all geared toward Neuro-typical people. Although the environments do not intentionally exclude, they do essentially have the same affect, due to a lack of understanding and misconceptions.

Meeting other parent/carers in the same situation creates a community of parent/carers who can discuss, debate and learn from and with each other. Many of the traditional parenting strategies used for Neuro-typical children will not work for an autistic child. Such statements as ‘he’ll eat when he’s hungry’ and ‘she’ll drink when she’s thirsty’ are meaningless.

We run a group called Twinkle which is a sibling support group for children aged 7-16yrs who have a brother or sister with autism. They are given space to express their feelings to professionals, with confidence that what is said stays within the group, helping the twinkle children with the emotional aspects of having an autistic sibling.

Our support is not just for the child or young person with autism but for the whole family unit, we are starting as the new Autism advisors here on the online community and we look forward in offering your support and information around Autism.

Tell us about your experience of diagnosis, has your child been diagnosed with autism? How did you feel? Do you have any advise for other parents or carers? We would love to hear from you.