The accessibility of video games

November 2020 saw the release of the next generation of the big two games consoles. Both Sony and Microsoft launched the latest PlayStation and Xbox machines to an expectant audience worldwide, promising many of the same improvements that come with every new generation, such as graphical enhancements, processing speed and fancy features that enable the player to enjoy their games like never before.

While that's all very nice and much appreciated, the topic that is always on the cusp of many disabled gamers' minds is accessibility, because it's no good having the latest features and hardware if you can't enjoy the main reason you are there for, the games. However, it is true that many gamers are able to thoroughly love their gaming experience despite any lack of accessibility, and I include myself, but that should not be a contributing factor to accessibility being an after thought for many developers and manufacturers.

Gaming has come a long way

Gaming now, compared to a decade ago, is a vastly different experience. It has changed so very much, from the type and size of the games, to the features and power of the consoles they run on, as well as the platform you are using. These days, you can find gaming everywhere, such as:
And even within these platforms, there are different ways to play games and it's a constantly evolving situation, it almost seems as though accessibility is constantly playing a game of catch up, which can often make it feel like a case of two steps forward and one step back.

One of my favourite ways to judge the evolution of games is by looking at the settings menu, which is my favourite menu in any game. When I compare the settings menus of today to those of the past I'm normally staggered by the difference in quantity and quality of the available options. Go back 10 or 15 years and you might only be able to change the brightness, toggle the subtitles and increase or decrease the sensitivity of the in-game camera, whereas on the titles of today your options menu can occasionally be that packed it's overwhelming, which isn't a bad thing. If anything, it's a base level demonstration of the step forward accessibility has made that you can customise your experience so much, even though many of the options aren't designed for disabled people specifically. 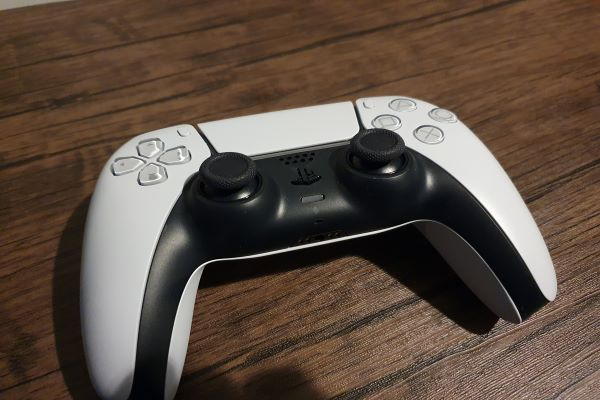 Is accessibility out there?

There are good examples of accessibility in the gaming world, but they are few and far between. As mentioned above, the constant evolution of gaming has meant that accessibility is always playing a chasing game and hardly ever feels quite up to scratch. As a result, people often end up celebrating improvements that are either very slight or way overdue, such as the PS5 being the first PlayStation console in the UK to have a screen reader built in.

However, I think it is worth celebrating the moments where accessibility is implemented successfully and acknowledge that, while in the past it's been a largely neglected topic in gaming, attitudes are beginning to shift amongst manufacturers and developers alike. Here are just a few examples below: 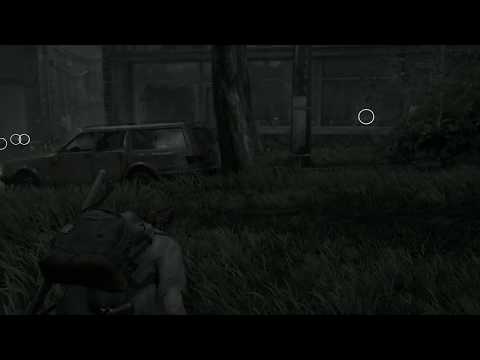 Yes it is, as the technological capabilities of gaming platforms develop, and understanding amongst those in the industry increases, it can only mean positive things for accessibility. While it has been ignored in the past, whether that be purposefully or due to a lack of understanding and awareness, games like The Last of Us Part 2 pushing the subject into the mainstream media have made the large game companies realise the benefit of accessibility and shown the players what can be done to make games accessible for as many people as possible.

Do you find video games accessible?

Have you encountered barriers in terms of accessibility when gaming? Have you had experience of any of the things mentioned above? What are your thoughts on gaming as a whole and how it could improve?

Concerned about another member's safety or wellbeing? Flag your concerns with us.
Talk to our chatbot and give us feedback on the community.
Tagged:
1 · Share on FacebookShare on Twitter