Does anyone else suffer from hearing voices? — Scope | Disability forum
Read our community guidelines and our community house rules.
Find out how to let us know if you're concerned about another member's safety.

Does anyone else suffer from hearing voices? 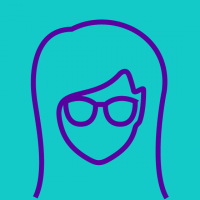 cloe101 Member Posts: 19 Connected
December 2021 in Mental health and wellbeing
Just want to know if there are people like me? x
0 · Share on FacebookShare on Twitter