COVID Treatments — Scope | Disability forum
Read our community guidelines and our community house rules.
Find out how to let us know if you're concerned about another member's safety. 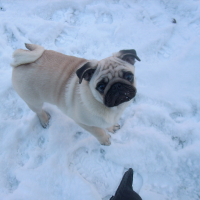 Teddybear12 Community Co-Production Group Posts: 2,052 Pioneering
December 2021 edited January 4 in Coffee lounge
Has anyone been contacted by the NHS about Important Information for New Treatments  for coronavirus (Covid-19) ?  I am not able to share what I have received just wondered if anyone else had ?
Tagged:
0 · Share on FacebookShare on Twitter
«12»