Do the Paralympics change attitudes towards disability?

JenniferU Member Posts: 124 Courageous
May 2016 edited May 2016 in Disabled people
With the Paralympics approaching, we'd love to hear in what ways you think they influence attitudes.

Do the Paralympics change attitudes towards disability? 25 votes 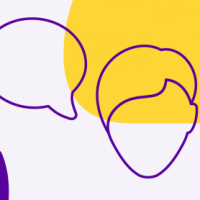 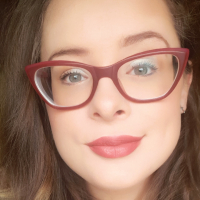 Take part in a 10-15 minute online task about our travel, leisure and relationships information and to say thank you, you will be entered into a prize draw to win £30 shopping vouchers.