Home › Scope's online community Disabled people
If this is your first visit, check out the community guide. You will have to Join us or Sign in before you can post.
Have your say about your online community! Complete our annual survey.

Is Alzheimer's Disease a Disability?

Alzheimer’s disease has traditionally been thought about in relation to the medical model of disability.

The medical model of disability says that people are disabled by their impairments or differences. We at Scope believe that the medical model looks at what is 'wrong' with the person, not what the person needs. We believe it creates low expectations and leads to people losing independence, choice and control in their lives.

How society can disable those with Alzheimer's disease

Alzheimer Europe outline that, as Alzheimer's disease is recognised as a condition resulting in impairments, it can lead to disability, as the structures and attitudes of society can disable the individual.

The Mental Health Foundation have outlined a useful example below:

Many people see dementia as the individuals’ problem. They might say “you have dementia, so that’s why you find it hard to understand the bus timetable”. Other people see that certain environment and the attitudes of others can also be a major barrier to people with dementia. They might say “the bus timetable is badly written and designed- it’s hard for everyone to read”. 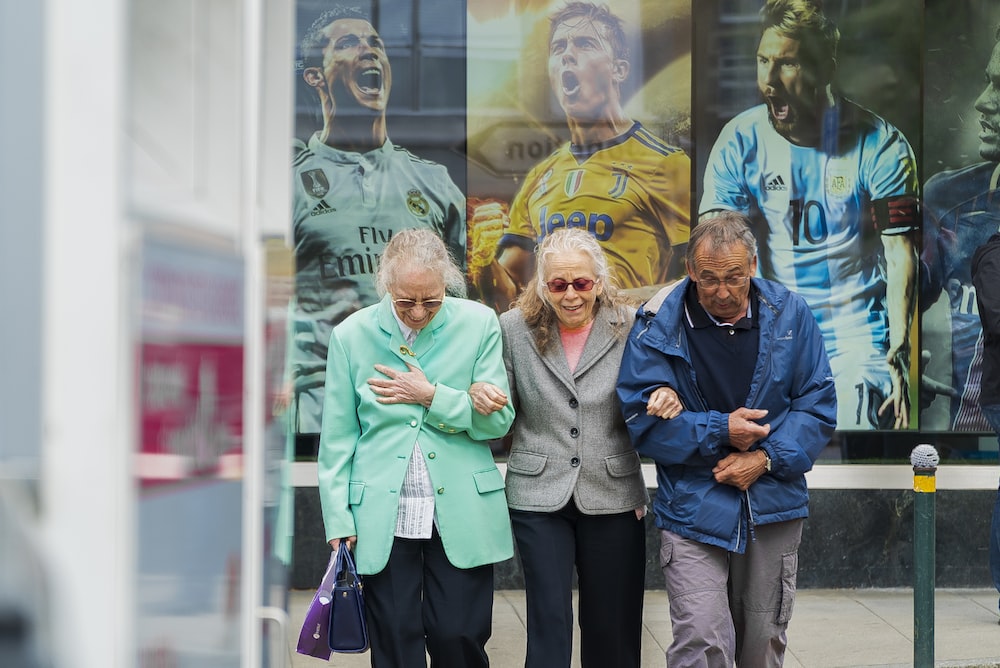 According to the Mental Health Foundation, thinking about Alzheimer’s disease as a disability through the lens of the social model of disability, rather than the medical model, might mean that:

As Scope follows the social model of disability, I'd like to know what you think about viewing people living with Alzheimer's disease as being disabled by society, rather than by their impairment alone?

Read next: What is Alzheimer's?, How can we care for people with Alzheimer's?, and Is there hope for the future?
Online Community Coordinator, she/her

Complete our annual survey to let us know what you think about the online community.
0 · Share on TwitterShare on Facebook