Expressing autism through art — Scope | Disability forum
Find out how to let us know if you're concerned about another member's safety.
Read our community guidelines and our community house rules.

November 22nd- December 22nd 2017 marks Disability History Month, with this year's theme centred on art and disability. Beth Wilson is an autistic artist, who can be found at DoodleBeth. Today, she talks to us about using illustrations to express what she finds difficult to convey in language.

I am autistic and sometimes I struggle with communicating what I want to, partly due to my own limitations but also because the world isn’t always ready to listen to autistic voices. I’ve been active online, trying to help promote better understanding of autism but never seemed to be getting anywhere. People skim read tweets, browse the odd article but don’t really pay much attention. That’s when art saved the day. It was mental health week, and I had read many stories from others who had been suffering with mental health problems. I decide to be brave and bare my soul in the form of a comic. Combining my words with pictures that help to illustrate what I can’t use language to say is the best way I can communicate. I can make myself understood. 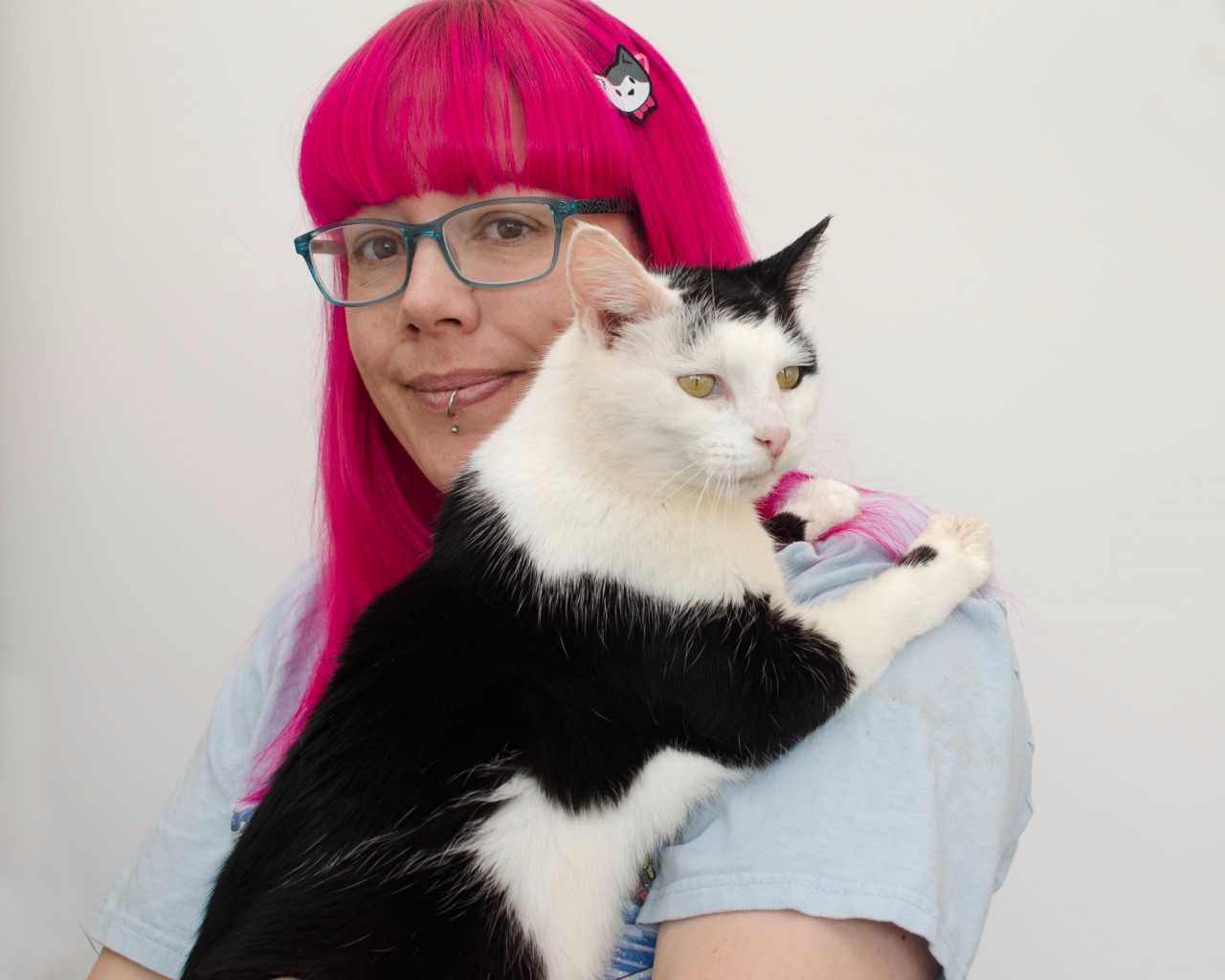 What I wasn’t prepared for was what happened when I posted it online. I expected my few hundred followers to read it and that’s it, but a few hours after posting I’d had hundreds of retweets, replies and messages. So many people got in touch to tell them they felt the same, that they’d been through the same thing, that my comic brought comfort to them because they knew they weren’t alone. I had been saying these things for years but it wasn’t until I put into a comic format that people truly seemed to understand what I was saying.

Being autistic and so used to not being quite understood, to have an outpouring of people saying ‘hey me too’ was the most validating experience I’ve ever had. I realised I wasn’t alone, my experiences aren’t unique and there are a lot of other people out there who have experienced the same thing. Realising I could communicate in a way that people could understand gave me a huge boost. I felt as though I was achieving something.

Since that first comic I have created several more, and have many stored in my head for the future. One that particularly stands out to me is my comic about identity first language. Autistic people are overwhelmingly in favour of using identity first language i.e. saying ‘autistic person’ rather than ‘person with autism’. So often we are told that this is wrong, that we shouldn’t define ourselves by our autism, that we should focus on the person not the diagnosis. These, often well-intentioned people, are trying to tell us how we should define ourselves when it really is up to us. 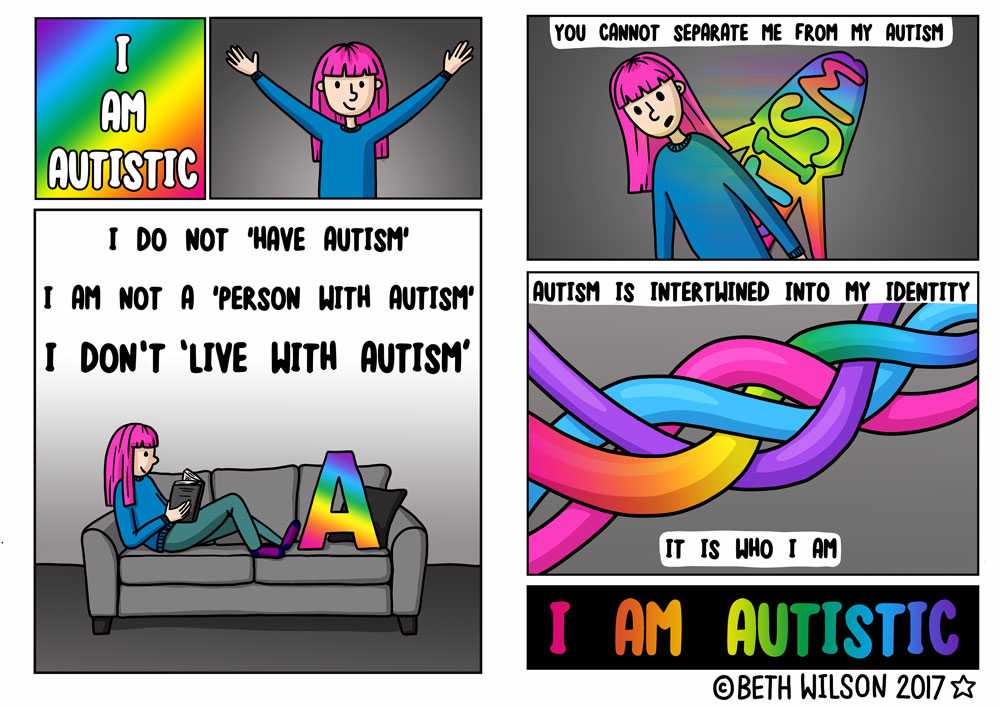 I am proud of being autistic, I am happy that it defines me in some ways. I wanted to create something that would truly show what it means to me to be autistic and that that is the word, the identity, that I chose for myself. My comic on IFL has been shared thousands of time across the internet on social media as autistic people all over the world have stood up to say ‘this is me and I’m autistic’. Every time I make art that people relate to, that they share with the world, I feel more and more accepted. As someone who has always lived on the outside of things, never feeling like I quite fitted in anywhere, my art has given me a place in the world.

Can you relate to Beth’s story? What do you think of using art as a way to express yourself?