The importance of supportive and positive parents 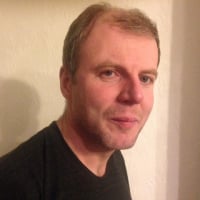 Today Darren talks to us about how important it is to have parents who are supportive and who stand up for their disabled children. Here is his story.

I wasn’t born with my disability. I have left side hemiplegia, a disability similar to cerebral palsy, which was a result of a serious head injury when I was 11 days old. I spent the next three months in hospital and the next 18 or so months in a children’s home after being removed from my parents. It was 22 years before I saw either of them again.

At about two years old, I was fostered and then adopted by the people I regard as my parents. Despite the fact that I couldn’t walk until I was four and even then it wasn’t very well, they fought very hard to get me into a main stream primary school rather than the special school which is what social services recommended. They also managed to get me weekly physiotherapy sessions at a specialist school run by the charity then known as The Spastic Society, now of course Scope. These weekly sessions lasted until I left school.

Just as they did with primary school, my parents fought to get me accepted in to the local secondary school. The early 1980’s was not a good time to be disabled in a mainstream school. These were the days of Blue Peter and Joey Deacon (Google him) which led on to words such as spastic going from a medical term to a swear word and the worst possible insult you could direct at someone with a disability. I was bullied pretty much every day at school. Thanks to the encouragement of my parents I stuck it out and left school with 3 A levels. 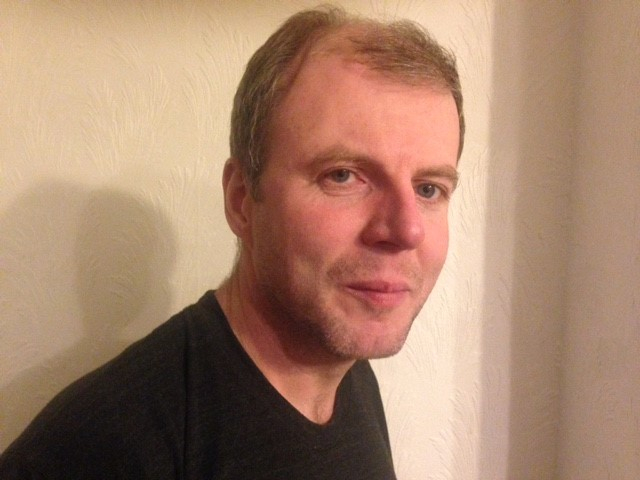 Then it was on to university where I gained a BA in International Politics in 1995. After working for Scope for a couple of years in Plymouth I moved up to Bristol where I am a full time civil servant. I’ve also spent the last 23 years as a volunteer for several charities including Scope working on improving disability rights in areas such as employment, access to higher education, moving out of home and visiting schools to discuss disability. I have been a Scope Role Model for the last couple of years.  I met my wife in 2003 and we got married in 2007.  In 2013 I gained a Masters in Disability Studies.

All of the above would not have been possible if it was not for the encouragement of my parents.

When I moved away from home I decided to trace my birth family. I have three sisters who were placed on the At Risk Register. I discovered my mother and sisters had all been in trouble with the police, or in prison. They had all been estranged from my birth father who had moved to the other end of the country and remarried. All three were brought up thinking I was dead.

The way my siblings had turned out was quite a shock and made me think what I would have been like if I had stayed with my birth family after my injury. I doubt it would have involved going to a mainstream school, university, having a full time job and meeting my wife.

I decided to write this after attending a conference for a charity for people with epilepsy. The event was for parents of children aged 5 to 18 who had been diagnosed with epilepsy. I sat at the back and listened to a neurosurgeon tell parents that because their child had epilepsy there was a good chance that they would grow up unable to form relationships, move out of home and get a job. 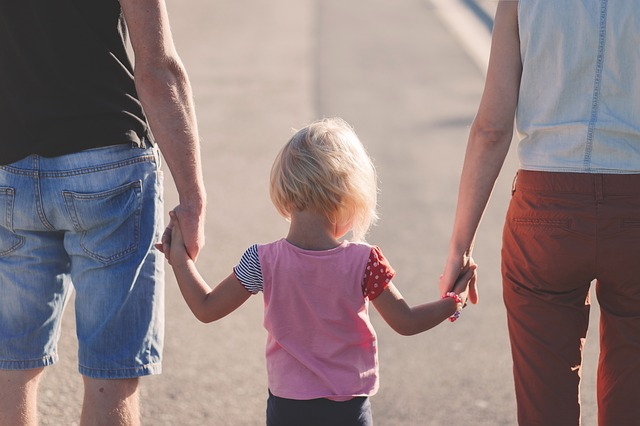 I sat there thinking, how can you say things like this to a group of parents who are terrified about what will happen to their child as he or she grows up and becomes an adult.

After his speech I went and told him he had presented a very negative image of what their child’s life would be like and that instead of making them feel as though they should stop their child from doing things, he needed to encourage parents to allow their children to live a normal life as possible.

While charities such as Scope are there to provide assistance it is also important that parents are encouraged to make sure that the child has as normal an upbringing as possible and is encouraged to attend mainstream schools, go to university and learn to live independently once they are old enough.

I was and I know my life that I have now because of the encouragement I received from my parents has resulted in a much more eventful life than if I did not have hemiplegia.

How did your parent effect you and your self esteem? If you are a parent, how do you ensure your children achieve their ambitions?