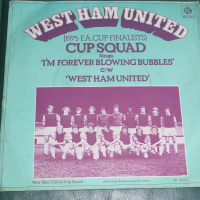 ernie2009 Member Posts: 141 Pioneering
March 16 in Coffee lounge
just to say good morning to everyone and wherever you may be hope you all have a wonderfull safe day.