laila Member Posts: 48 Connected
April 2017 in Disability rights and campaigning
Hi, I m a disabled woman. I ve worked as an English teacher for 35 years.I m a mother of two young daughters.I ve managed quite well a life with a polio in the left leg.Now I m still dynamic because I practice sport, I sing an I play a music instrument. I wonder if I could spend a short time training with diabled in your centers. I need some experience to help the diabled in my country and also to practice the language. Thanks for offering me an opportunity that will have a great impact on helping the disabled in the developing countries. Can you please mail my text to those in charge of the decision. 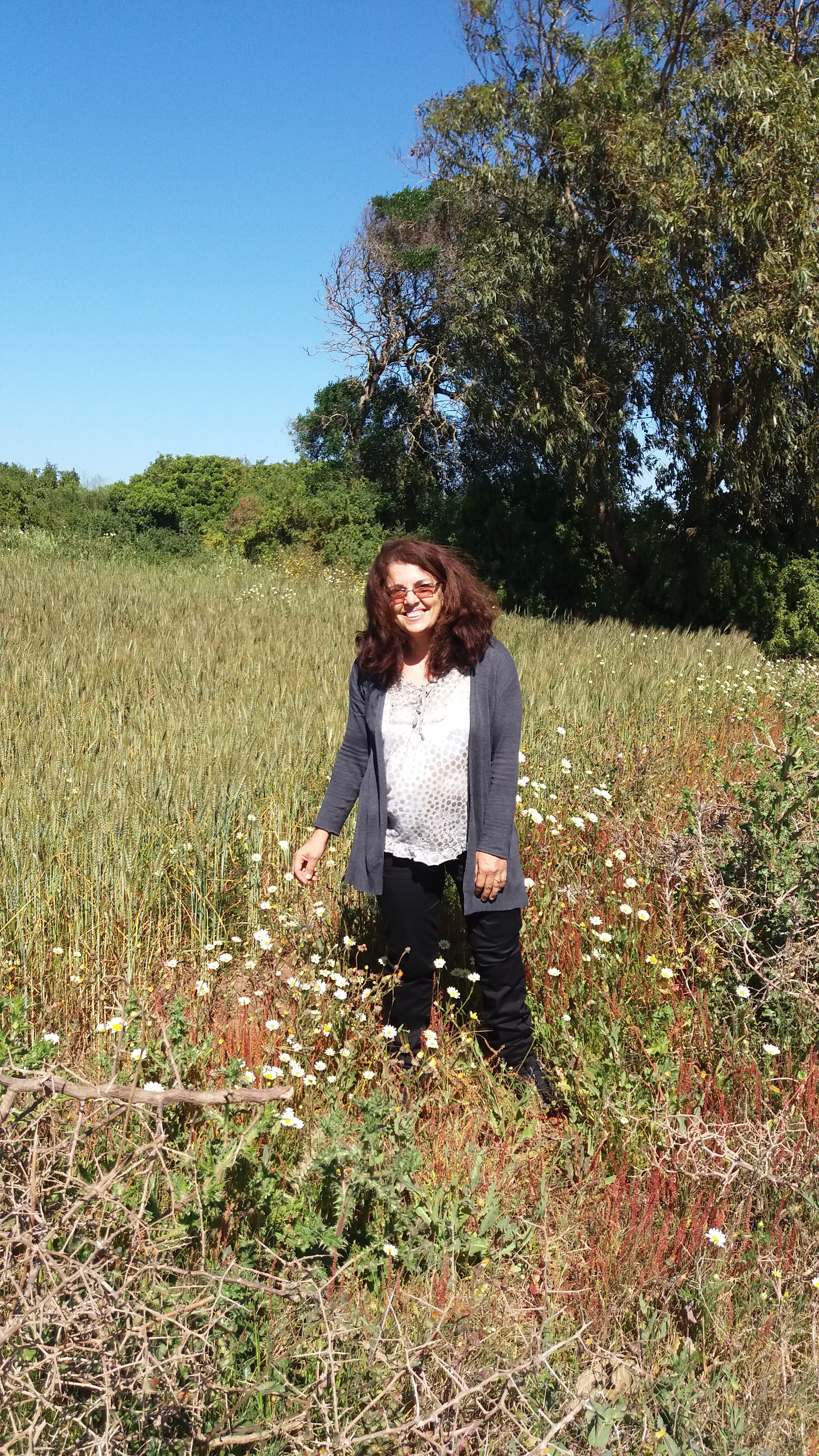