Gaming for veterans: War, disability and games as rehabilitation — Scope | Disability forum
Find out how to let us know if you're concerned about another member's safety.
Read our community guidelines and our community house rules.

Gaming for veterans: War, disability and games as rehabilitation

Regardless of the conflict or the protagonists, war has always resulted in large numbers of soldiers coming home disabled. With the increasingly mechanised nature of war this only increased in the 20th century, with almost ten million becoming disabled as a result of World War One, including almost two million British military personnel. Approximately 300,000 British service personnel meanwhile became disabled as a result of World War Two.

Statistics for UK servicemen and women who are now disabled as a result of recent conflicts in Iraq and Afghanistan are hard to find. However, charity Help for Heroes has estimated that thousands who have been medically discharged between 2001 and 2014 may have been so as a result of physical injuries sustained on the battlefield.  It should of course also be remembered that countless civilians suffer disabling injuries in conflicts around the world, often as a result of airstrikes, landmines and other munitions.

The types of disability and impairment that result from war range from amputated limbs and paralysis to brain injuries, blindness, hearing loss and mental health conditions, resulting in lifelong impacts upon the returning veterans and their families. These impacts can include mobility impairments, chronic pain and cognitive difficulties.

From the Paralympic Games to computer games

After World War Two a doctor at Stoke Mandeville Hospital, Dr Ludwig Guttman, who treated injured veterans with spinal cord injuries, laid the groundwork for what we now know as the Paralympics by holding the first Stoke Mandeville games in 1948. His aim was to use sport as a means for disabled veterans to rebuild their physical strength and self-respect. The Paralympic Games and disability sport movement that followed from this would later give people of all disabilities the chance to challenge themselves physically and mentally. 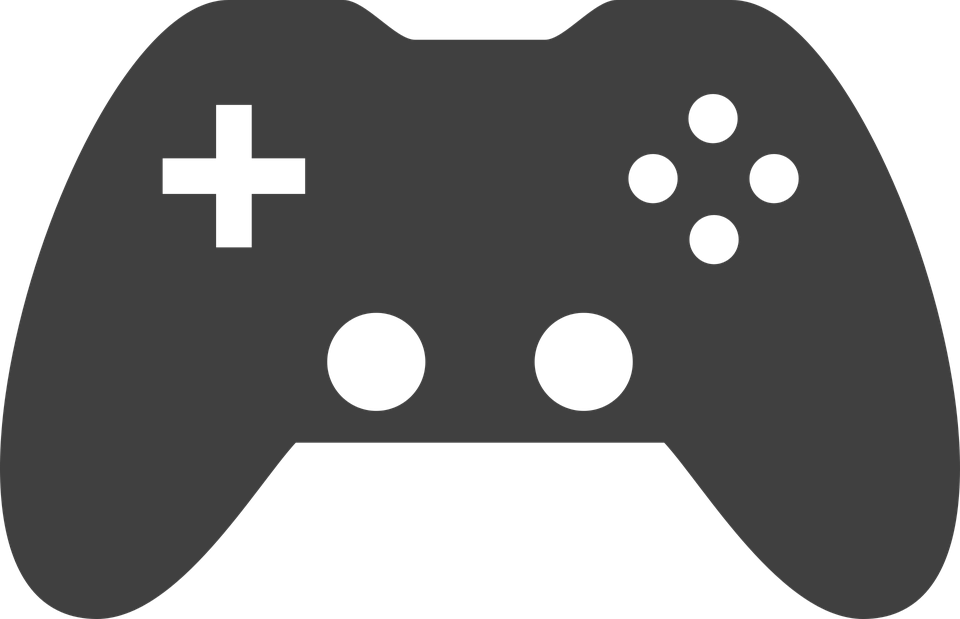 But while the athletic efforts of disabled sport might be right for some, for other disabled veterans, computer games are not only a welcome escape but a means of rehabilitation. But how exactly can games be used in this way?

Over in the US, charity Operation Supply Drop (OSD) provides ‘care packages’ consisting of computer games and equipment to injured veterans. In a recent blog on games site Polygon, OSD’s chief Medical Officer, Major Erik Johnson, who has himself suffered injuries, explains that games can help them to reconnect physically and emotionally. He says that, “If you have an amputee who has recently lost several limbs, they’ll often have a hard time being able to identify themselves with the ability to do anything else in life. They’re often very despondent. Video games help them re-establish themselves as an able person who can enjoy things they used to enjoy.”

Of course, adjustments will often be required to software and/or hardware to ensure that a game is accessible to a disabled gamer, ex-military or otherwise. This is something that UK charity SpecialEffect, who currently have a guest post on accessible gaming in our online community, specialise in. SpecialEffect work with disabled people, including ex-servicemen and women, to provide loans of customised equipment which is tailored to suit their needs. In the case of injured military personnel, this often means using adapted controllers, such as those which can be used with only one hand, or adapting and remapping switches and buttons so that they enable the gamer to interact with the game more naturally.

The promise of virtual worlds

Recent advances in virtual reality meanwhile are beginning to offer significant opportunities for the rehabilitation of soldiers with post-traumatic stress disorder (PTSD). By being immersed in almost-real digital worlds, what is known as immersive therapy, those with PTSD can be gradually exposed to their triggers – for example, loud noises – within a safe and controllable environment. In 2014, initial tests of a virtual reality program called ‘Bravemind’ found that 16 of the 20 ex-military subjects with PTSD showed improvement of their symptoms.

Of course just as the Stoke Mandeville games led to the Paralympics and sporting opportunities for all disabled people, the use of computer games in the treatment of disabled veterans is likely to increase interest in gaming by people of all disabilities. And while there is still much work to be done to make games more accessible, many adjustments and adaptions have been put in place by some software and hardware developers. Some of these are discussed in our current accessible gaming Q&A, where you can put your own questions to expert Barrie Ellis.