What was the best year to be born? — Scope | Disability forum
Find out how to let us know if you're concerned about another member's safety.
Read our community guidelines and our community house rules.

What was the best year to be born?

1953, yes that’s it, old enough to see The Beatles and The Kinks, The Doors, Hendrix and later The Smiths in their prime and the pirate radio movement, no wait, you’d be a bit past it for Gun ‘n’ Roses and Bowie so maybe 1972 but then to catch grunge in 90's would be cool  so maybe 1982.

We can always argue about the best years to be born to allow us to be old enough to appreciate things of that time, for me, I believe I missed great music eras and am jealous of what my parents grew up with. 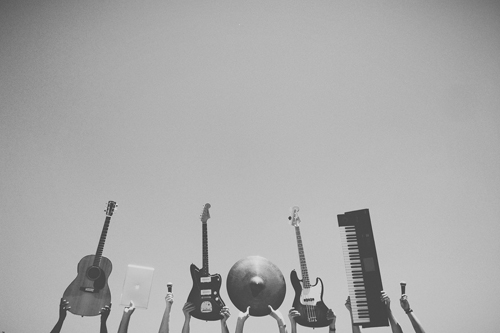 Yet having Cerebral Palsy, I’m glad I was a late 80's baby

When I started school, computers were just coming into the mainstream and assistive technology was very basic but allowed the wobbly girl with pig tails to express herself. I had a BBC PC to start, with two ‘buddie’ buttons because I didn’t have the control for a keyboard, it was very slow but I loved the freedom.

I remember my first home PC, mum hated how big it was in the dining room, but again tech grew with me and now I could do homework on my own. CD- ROMs then the birth of the web meant no more ripped books where turning pages was a bitter fight. I was no longer rushing work, intimidated by the poised pen waiting for dictation. Email and, it pains me to say, social media helped me to communicate with people before meeting in the flesh so they knew me before the wheelchair.

I have this vivid memory of being 8 years old in the bath singing ‘ I just can’t wait to get my wheelchair’ to the tune of The Lion King, it was like Christmas and my birthday put together, an electric wheelchair meant I could go where I wanted in the playground and friends would be more natural knowing a grown-up wasn’t always with me. 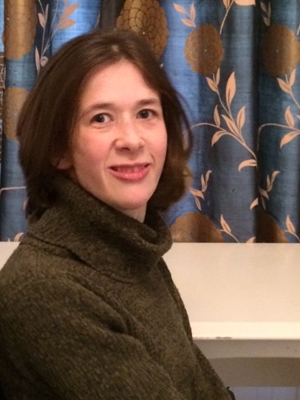 My job is made possible by the technological climate, I am able to work from home on a laptop, my keyboard has a guard so I only push a single key at a time.

However I think there’s two aspects at play here, yes, assistive technology has come on and peoples’ attitudes have had to improve, but with the computer and internet age, companies need more coders, programmers and researchers who don’t need to talk to clients or make, build or fix in the physical world.

So yes, I have to admit I just don’t understand the appeal of Beyonce, Lady Gaga or indeed much music post ’94, but I lead an extremely full life primarily thanks to the technology of the last 30 years, and hey, Foo Fighters keeps the spirit of Nirvana alive and Guns ‘n’ Roses have reformed.

What is the best year to be born in? Do you feel your health has been affected by the generation you were born in? What changes have occurred in treatment, assistive technology and medication in your lifetime?