Guest Post: How changes in your diet can help support healthy living — Scope | Disability forum
Find out how to let us know if you're concerned about another member's safety.
Read our community guidelines and our community house rules.

Guest Post: How changes in your diet can help support healthy living

You may have seen Kirsten Davies on This Morning talking diet and nutrition, we are pleased to welcome her to the Scope online community as our newest advisor.  As a nutritionist and body confidence coach at The Food Remedy she wants to help you fall in love with your body again.  Today she is talking about how changes in your diet can help support healthy living.

All too often when we want to improve our health and clean up our diet we think in big ways, yet health is best improved when you change your daily habits. It is, after all, the things we do daily that have the biggest impact to our health.  Here are a few small daily changes you can make to you day.

The first thing I would encourage you to do is always, always eat breakfast. Aim to eat with in an hour of walking up. What you eat matters and really can impact your day. Breakfast should include a source of protein, this doesn't have to be animal protein although eggs, cold cuts of meats, a match box slice cheese or yogurt are great, you could just add in some nuts and seeds. This can help to ensure you start the day off with balanced blood sugar levels and helps prevent mood and energy swings throughout the day.

What do you drink?

You should really look at what your drinking, I see so many clients who over consume tea and coffee without really wanting it, they just have developed bad habits. Tea and coffee can deprive the body of nutrients and water. Caffeine can impact on insulin action and this may be associated with a small, but detectable rise in blood sugar levels, which can affect or interrupt weight loss. Decaffeinated versions often contain more chemicals, so its better to have one or two cups of the real deal if you must have it.

Try replacing them with water with fresh sliced citrus fruit, herbal teas, dandelion coffee (caffeine free), or vegetable juices.  If you want to drink fruit juices, dilute to at least 50% with water. Just to recap Decaffeinated versions may seem like the logical step but they actually contain more chemicals 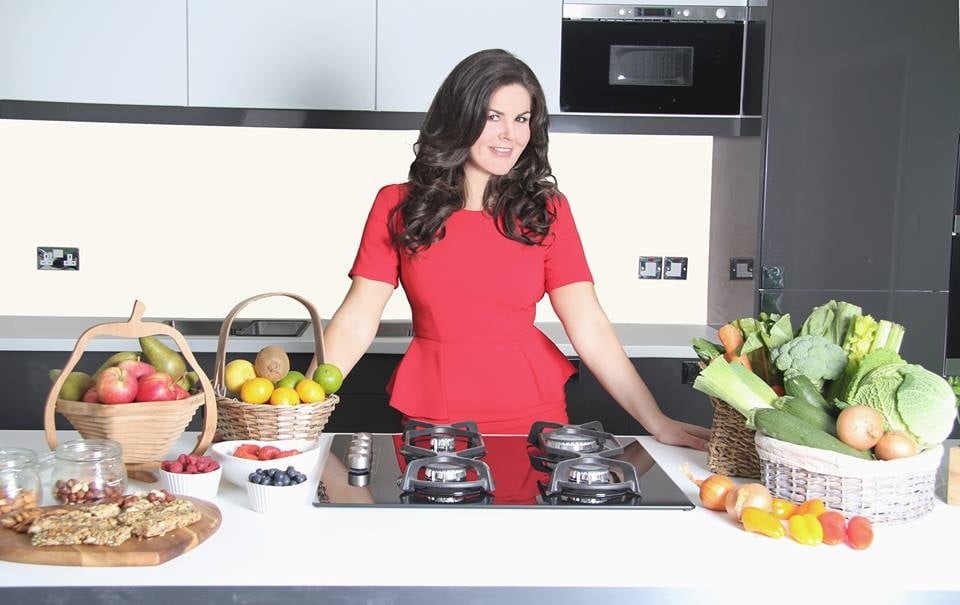 The cheapest and fastest way we can improve our health right now is to ensure we are consuming enough water! Water is one of the most important things for the body; all the chemical reactions which take place within the body’s cells are largely dependent on adequate hydration.  Water is needed to eliminate wastes and toxins, and to maintain the flexibility of the cells themselves.  Drink at least 1 ½ litres of water daily.

My fourth tip is to increase your vegetable and fruit consumption. The government recommends at least 5 a day but for optimal health our diet should be plant based, that means that we should eat way more than we as a nation currently do! This may sound daunting but when we base our meals on these foods it become incredible easy. Fruit on porridge for breakfast or if you like a cooked breakfast add some cherry tomatoes and mushrooms boom you've hit two portions already! Snack on raw veggies with hummus, delicious and nutritious! Add a salad or cooked veggies at lunch and dinner and your away! Health and diet really doesn't have to be complicated or tricky. 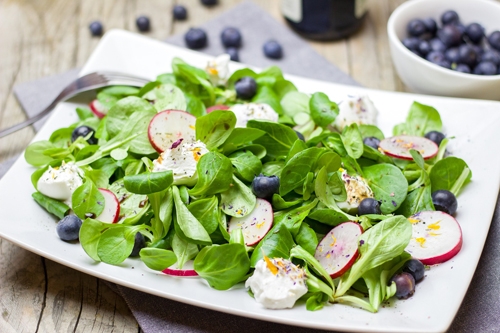 My last tip is makes sure your getting enough of the good fats! Essential fats are called essential because they are exactly that! They are so important and should be included in the diet daily.  Essential fatty acids (EFAs) are found in nuts and seeds, oily fish such as salmon, tuna, mackerel, and sardines as well as cold-pressed sunflower, sesame, linseed, pumpkin and grape seed oils, these oils make a tasty additions to salad dressings.

EFA  are required for preventing against the development of degenerative diseases such as heart disease, cancer, maturity-onset diabetes, arthritis, asthma, skin problems, obesity, PMS and many other conditions.

Do you have any questions about a healthy diet? Do you know your good fats from bad fats? Does your impairment have diet requirements that you aren't sure about?