Can I qualify for contributions based ESA? 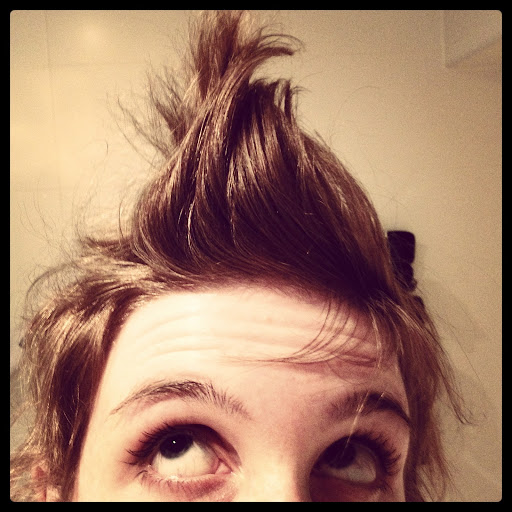 If I were on contributions based ESA it would allow me to move in with my girlfriend, as it stands, as I am on income related (support group) I cannot afford to move in with her as I would lose it as she works full time.

It has come to my attention that since 2011, when I started on ESA, the DWP have been giving me NI credits. I did not work before this as I became disabled before I left school.

From what I can see the rules are as follows:

You qualify for contributory Employment and Support Allowance (ESA) if you have paid sufficient National Insurance contributions. There are two contribution conditions you must meet:

The 2 tax years that are relevant are the ones that were completed before the benefit year in which your period of limited capability for work began.

I have three questions.
Firstly - Are my credits 50 times the lower earning limit, i.e enough to satisfy the 'second contribution condition'. My HMRC record says that since 2011 I have 52 weeks NI credits.

Secondly, if the answer to the above is yes - I do meet the second contribution condition then am I right in thinking that if I could find a job that paid £112 (or whatever it is for 2016/17) for 26 weeks then I would fulfil the first condition too? Would the fact that this would still be under permitted work be exclusionary? Also am I thinking, as a self employed person (I currently work 7 hours a week for £84 and think I could manage another 3) that I would have to opt in to paying class 1's for this time as I am a low earner so would otherwise be exempt? How much would those contributions be?

Thirdly, will the fact that my limited capability for work began in 2010 exclude me, unless I managed to work for a period of time (what period of time - 26 weeks or two years?) off of ESA completely?

...Ok that was more than three questions but you get my point here - is there any way, combining my NI credits from ESA and my limited capability for work that I could move on to contributions based ESA?