Music, Mud and Mayhem: Glastonbury 2017 — Scope | Disability forum
Find out how to let us know if you're concerned about another member's safety.
Read our community guidelines and our community house rules.

Having been to Glastonbury for the past two years now, this year was a chance for me to explore some new musicians. The headliners weren’t really my cup of tea (I mean, a little bit of Ed Sheeran and Foo Fighters is fine by me, but they’re not my favourites) and there weren’t many bands or singers which I felt I had to see. Instead, it was all about recommendations, and one-hit wonders who I believed would put on a good show. 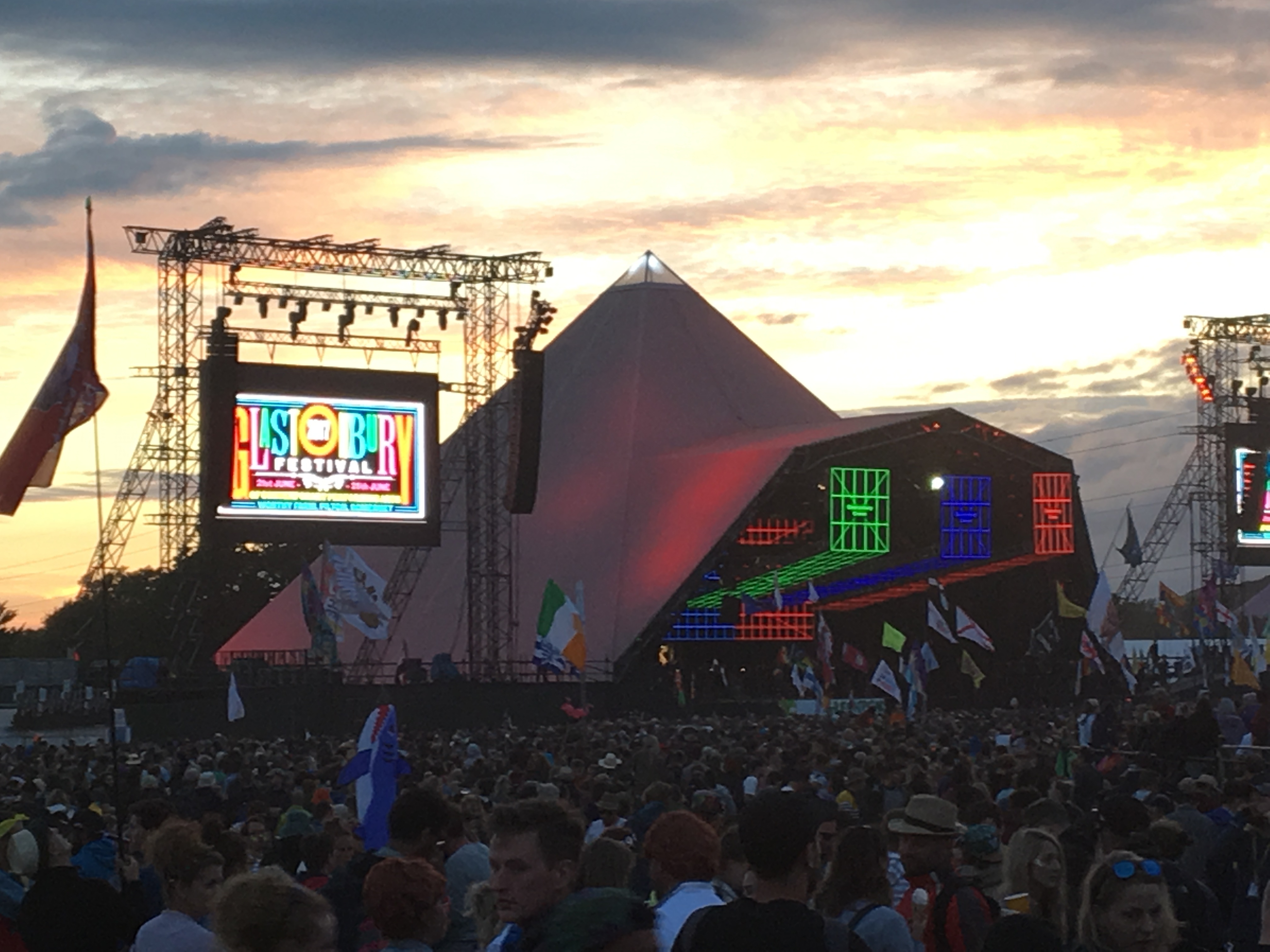 However, it’s also worth mentioning that there’s more to the Worthy Farm festival than just music. Throughout the weekend I also stopped by the debate tents to hear talks from BBC journalists on democracy, fake news and more. I even managed to do a bit of research for my dissertation too, which was quite handy. 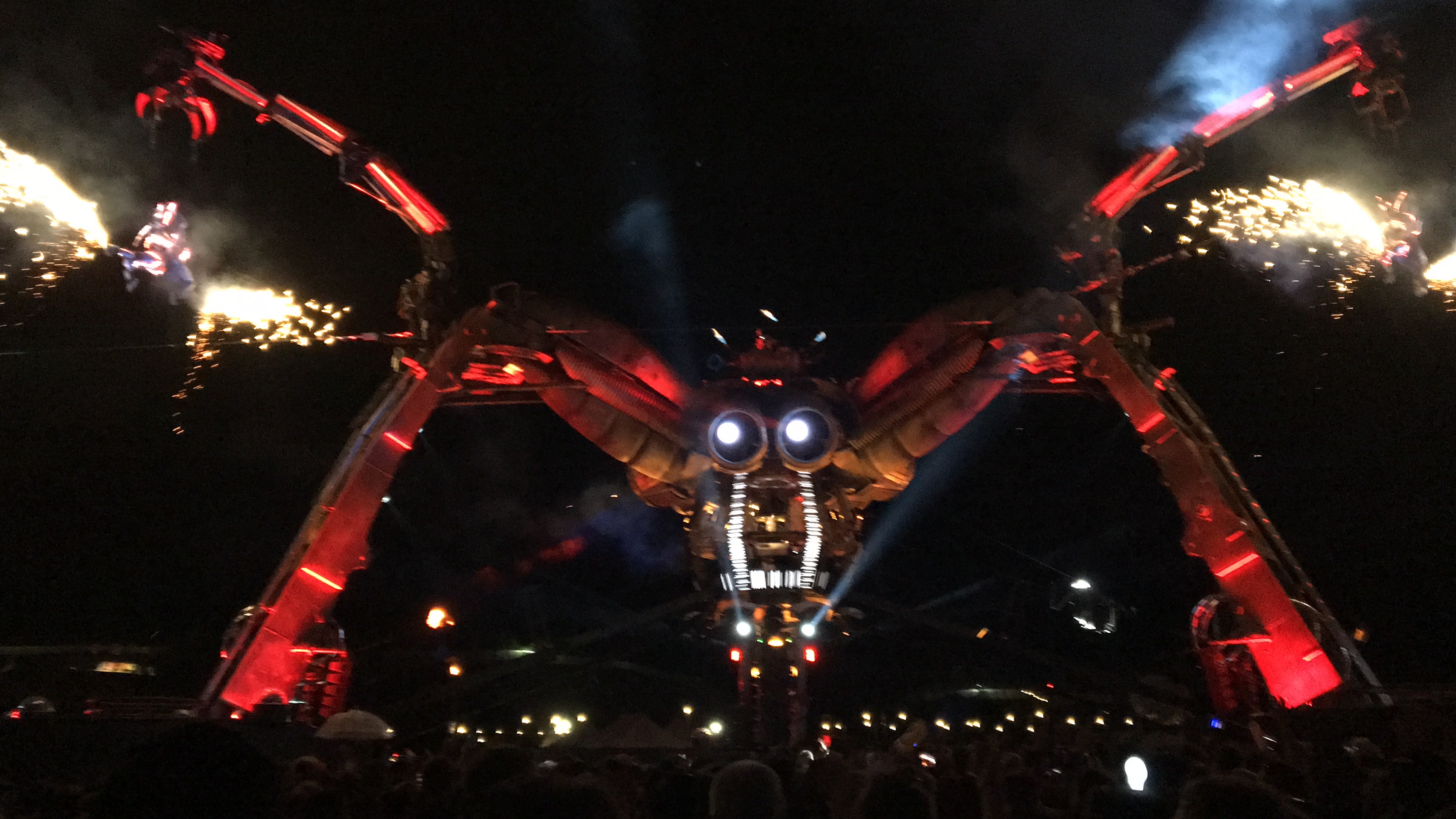 There’s also a few stalls to explore, too. Once again, I stopped by the DeafZone tent, who offer British Sign Language workshops and interpreters for some performances. Every time I go to Glastonbury, I stop by and say hello, and they’re always up for a chat about all things accessibility and deafness-related. It’s a great opportunity for me to practice my signing, too.

What was also exciting was that the RNIB was chosen as the official health charity for this year. Although I didn’t have time to have a go, they were asking people to take part in a karaoke eye test to promote the importance of looking after our sight. Reading out lyrics to a Kaiser Chiefs song in the form of a Snellen eye chart sure looked like fun! 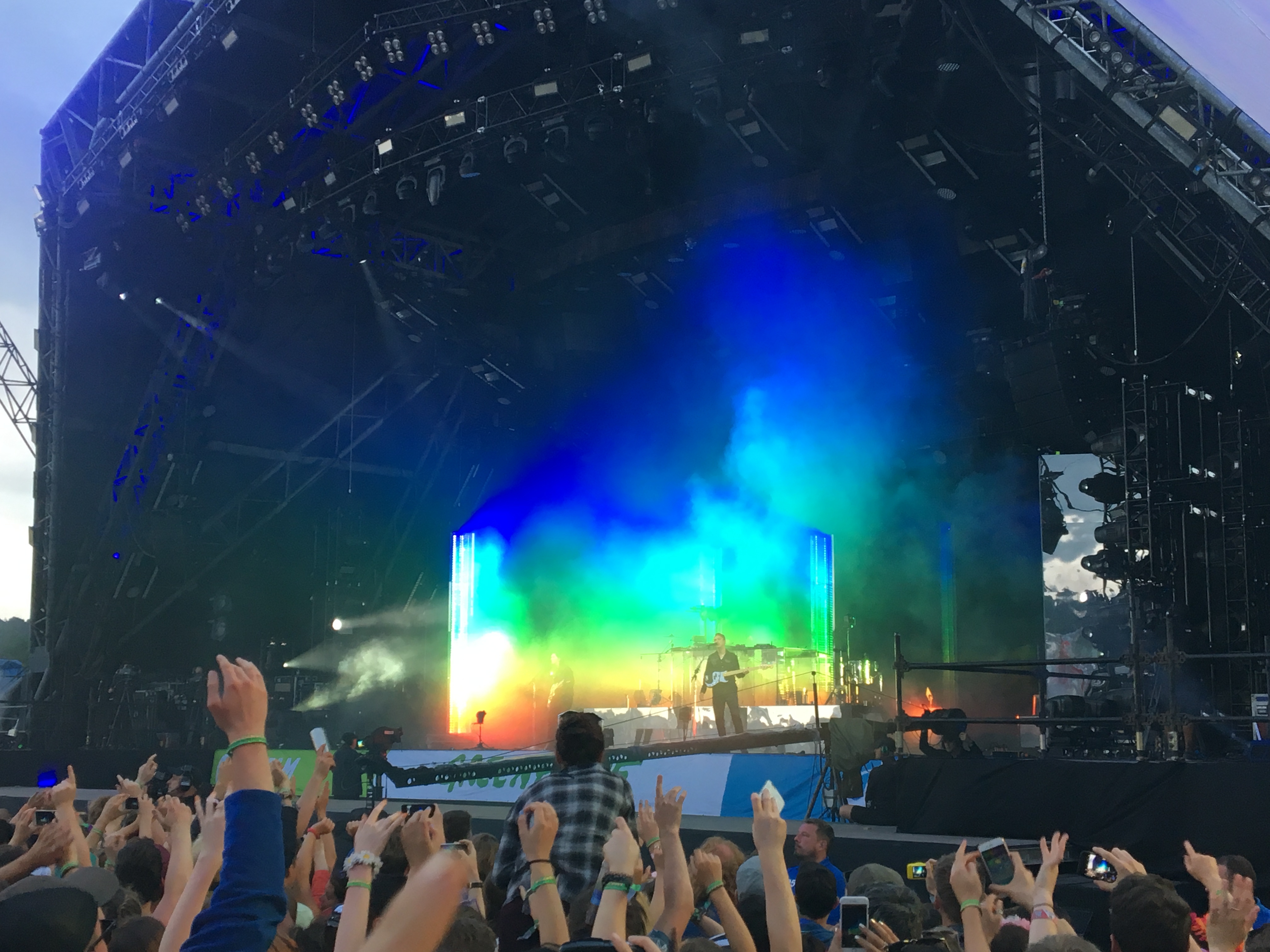 Although I didn’t use it, it was also great to see a disabled viewing platform, which on most occasions offered the best seats in the house! Luckily, accessibility wasn’t too much of an issue for me, with the only issue being when The Jacksons played on stage and I struggled to hear a few songs (which was a shame – Blame it on the Boogie is a personal favourite of mine).

Aside from that, this year’s Glastonbury was another enjoyable experience. The time seemed to fly by, and I’m now left with many good memories of the weekend and a whole load of new artists to listen to. How on earth did it go so quickly?

Have you been to Glastonbury, or any music festival? How accessible was it for you? What sort of music do you like, and which bands do you listen to?

Join in the discussion by leaving a comment below!

If you’re interested in finding out more about accessibility at music festivals. Attitude is Everything is a charity dedicated to exactly that. Visit their website to learn about their work and their Mystery Shopping scheme.