Aspergers - managing anxiety through film — Scope | Disability forum
Find out how to let us know if you're concerned about another member's safety.
Read our community guidelines and our community house rules.

My name is Maxwell and I am on the autistic spectrum with Aspergers. I have a huge passion and interest in films which I explore in my own personal blog; alternativeangle.wordpress.com. These have become an important way for me to manage my anxiety.

In September I will be 27. Yet, like many other people, I wasn’t diagnosed with autism when I was young. I was diagnosed in June 2016. This came from encouragement from both my parents and my own decision.

Day to day, autism affects me in many ways. Some days I suffer from feeling of anxiety to depression or both. This can also affect my sleep. Often I am unable to resist comparing myself to others on social media and this can have a severe impact on my self-esteem.

Though I have always been shy, I only came to really struggle with these feelings when I started university. Almost from day one it seemed that my fellow students were more confident and outgoing than me, especially when everyone would go to nightclubs and I would be left alone in my flat to watch BBC Newsnight or a new horror film. As I grew my confidence with friends I did start to go out more to house parties. Though I after my visit my one and only visit to a nightclub I made a promise to myself I wouldn’t got back. 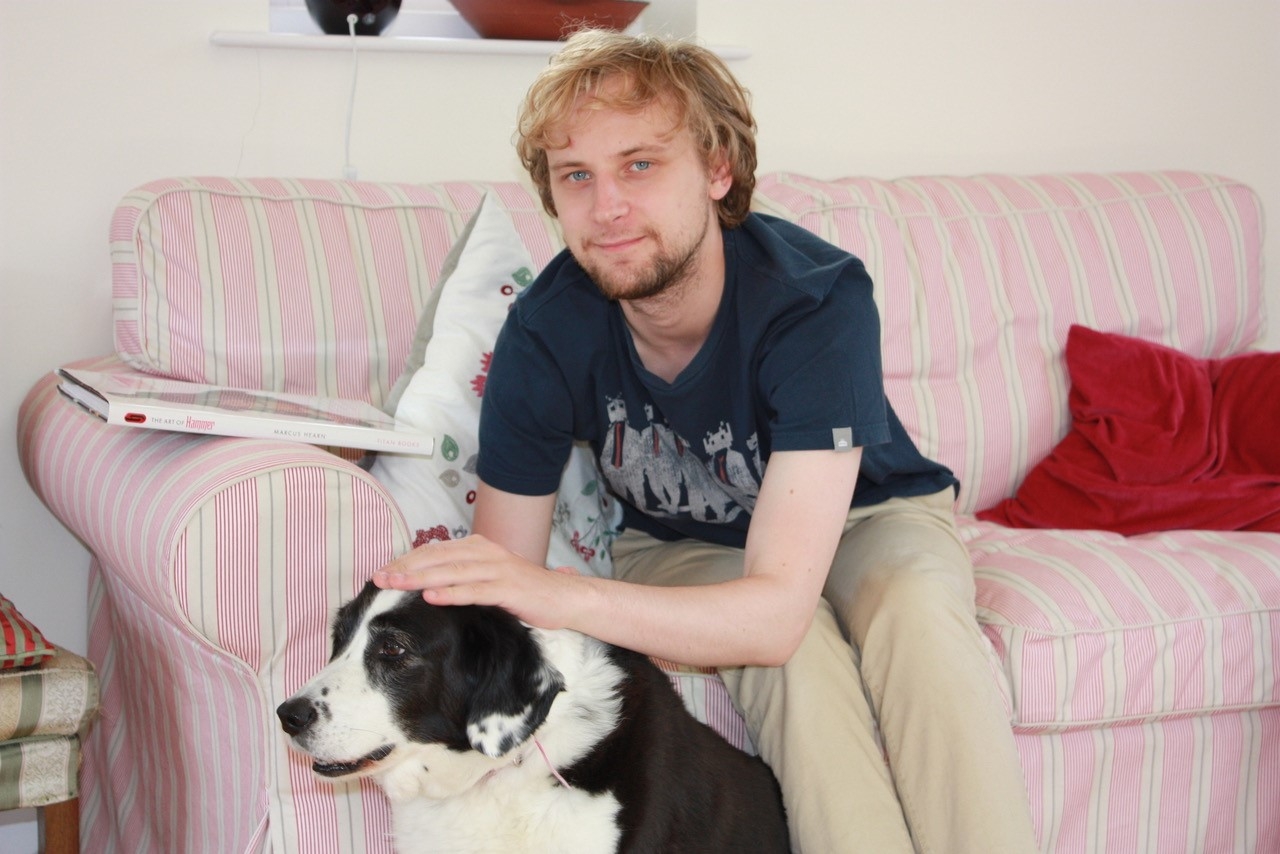 Since I was diagnosed with autism, films have therefore become an important way for me to manage my anxiety. I also greatly enjoy revisiting my childhood from time to time through rewatching Disney’s The Lion King or one of my other favourites, Jurassic Park.

My passion for cinema, particularly horror cinema, however, really began as a teenager, shorty before I started University. The one film which changed everything was Tobe Hooper’s The Texas Chainsaw Massacre. I couldn’t tell you why it was this film in particular, but ever since this viewing experience it has been the characters in horror films which I seem to be most drawn too, whether this is Bub, the zombie who listens to Beethoven in George Romero’s Day of the Dead or Frankenstein’s Monster in Bride of Frankenstein. Upon reflection, I think that I am drawn to such a character as Frankenstein because of the way others perceive him. Indeed, Bride of Frankenstein contains one of my favourite scenes of all time when Frankenstein befriends a blind hermit. In several horror films, the so called ‘monsters’ are simply misunderstood loners, isolated from society due to its own preconceptions about what should be normal.

Films have always been for me, a way to explore my thoughts and express my feelings. Watching them I can be transported to new worlds where my worries disappear, if only for a little bit. In fact, if I had the choice of hanging out with Frankenstein’s Monster and a job interview, I would tempted to choose the former nearly every time. This is also true in the case of the films from Studio Ghibli, such as Spirited Away or my personal favourite Nausicaa: Valley of The Wind. Such films offer truly immersive and very imaginative worlds for me to escape to.

Despite my anxiety and the times when I do doubt myself, I have come to realise that I should not be ashamed of my autism. After all, without it, I might not have discovered such wonderful and obscure films such as the Japanese Female Prison Scorpion series, the Stray Cat Rock series from the 1970’s and the works of the great Italian horror director Mario Bava, all of which give me such joy.

What films do you like to watch when you are feeling anxious or do you have any other ways to manage your anxiety?