The York ME Community — Scope | Disability forum
Find out how to let us know if you're concerned about another member's safety.
Read our community guidelines and our community house rules.

The York ME Community

Bill Clayton is the founder of the York ME Community. Today, he writes about how the community first became established, and his experiences of living with the condition.

I love living in York, and have done since I chose it as my last posting in the Army around 1994.  At that time, I had pretty much a ‘normal’ life, but what is normal?  Mine was running marathons for charity, enjoying badminton, archery and running a girl’s football team for Fulford Football Club in York.  This was as well as a great social and family life and a very busy job. I was also part of one of the local Business Networking groups, so let’s just say I was enjoying my normal.

Then came the new normal. In April 2006 I was hit with ME (Myalgic Encephalomyelitis) during a short family trip to the Lake District. On a warm day, I came over so cold and shivery that I had to go indoors and put everyone’s jackets on me to get warm. The next day I awoke feeling like I had been hit by a train. Feeling bruised and sore to touch, I struggled to move very painful limbs and my brain seemed steeped in a very heavy sludge, making every thought a struggle and every word hard to find. 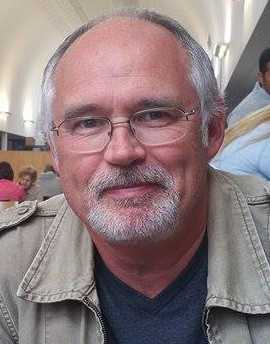 Due to this illness I’ve had to give up work, and so now put my limited energies into running The York ME Community.

ME stands for Myalgic Encephalomyelitis. 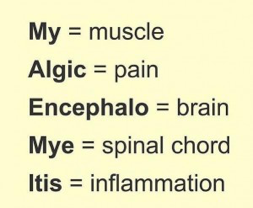 ME was recognised as a Neurological Disorder by the World Health Organisation (WHO) (section G 93.3 of ICD10) in 1969.

It can affect the cognitive function, mobility, speech, concentration, and things such as light and sound can be extremely debilitating.  It causes a broken energy production system and has a huge effect on our immune system.  The nature of the illness is that there are many symptoms and those dealing with it can have any mix and level of symptoms making it difficult to diagnose.

This illness affects many people across the world. Estimates are 250,000 in the UK and there are likely to be around 800 people in the York area with ME, some 200 of them being severe, which means house or bed bound.  Many of those bed-bound can only feed through tubes, and have little hope of improvement.  This includes children as young as two years old, and spans all ages. These could be the friends you haven’t seen for a while, your work colleagues, the guy who used to be there every week for football, the neighbour you haven’t seen walk down the street for some time.  This is a real illness affecting real people in your community.

It is likely that four in every one thousand in a population has ME.  Take a minute to do the sums for your area.

According to NHS Choices, there are more people with ME in the UK than those with MS and Parkinsons combined, yet it is so much less known than these other two devastating illnesses.

The York ME Community is a Support and Awareness Group reaching out to let people know that there is support in the York area. This is for those with ME, their friends, family or just for those who wish to learn more.

There is a website giving lots of information as well as a great mix of local and general stories of interest.  The site has proved to be a great hub of information for those unable to get out and about, as well as the business community who support us. 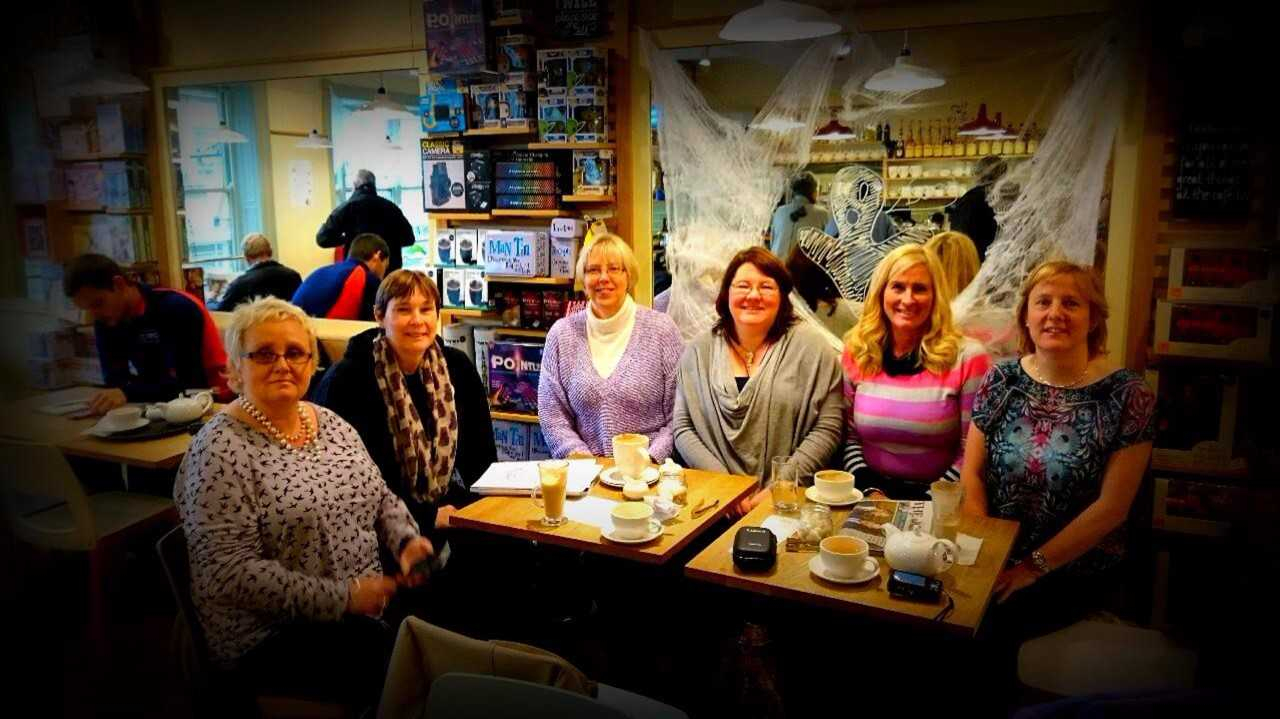 There is a Coffee Club that meets twice monthly for those able to make it, with a chance to natter with those in a similar situation.  For those wishing more daily interaction, there is also a Facebook Group called ‘The York ME Community’ where members ‘meet’ to talk about all sorts of stuff, not just ME, as we like to remember that this illness doesn’t define who we are.

If you would like to find out more about Bill, please get in touch using the Contact tab at the top of the website. Do you attend a support group for your condition? What do you think of them? Let us know your thoughts in the comments below!