Expressing Type 1 diabetes through art — Scope | Disability forum
Find out how to let us know if you're concerned about another member's safety.
Read our community guidelines and our community house rules.

My name is Poppy and I am a visual artist originally from London, and working and living in Glasgow. I came up to go to the Glasgow School of Art and have never left because I love it so much. I use mainly textile printing as my medium, but I also like paper printing and sewing.

Next year will be my 20th anniversary of being diabetic.  It feels like a long time.  About four years ago, I went through a stressful period.  It was during my final year at Art School and my sugar levels were going bananas - but I knew I had to make some work for my degree show - but I felt so ill and so consumed with all this diabetes nonsense. I had just read Yayoi Kusama's book called ‘Infinity Nets’ where she talks about repeating words because the repetition takes the fear out of them, so I just sat down and started writing out my blood test results: I sat at my desk for about a week, and just wrote out numbers.  And somehow I liked it and it made me feel better. So then I started printing the numbers.  Then I started making those printed numbers into clothing.  And here I am four years later and I have just finished a commission from ‘Shape Arts’ essentially based on drawing out numbers and using them as a way of communicating the intrusive nature of diabetes and how it affects every aspect of your life. 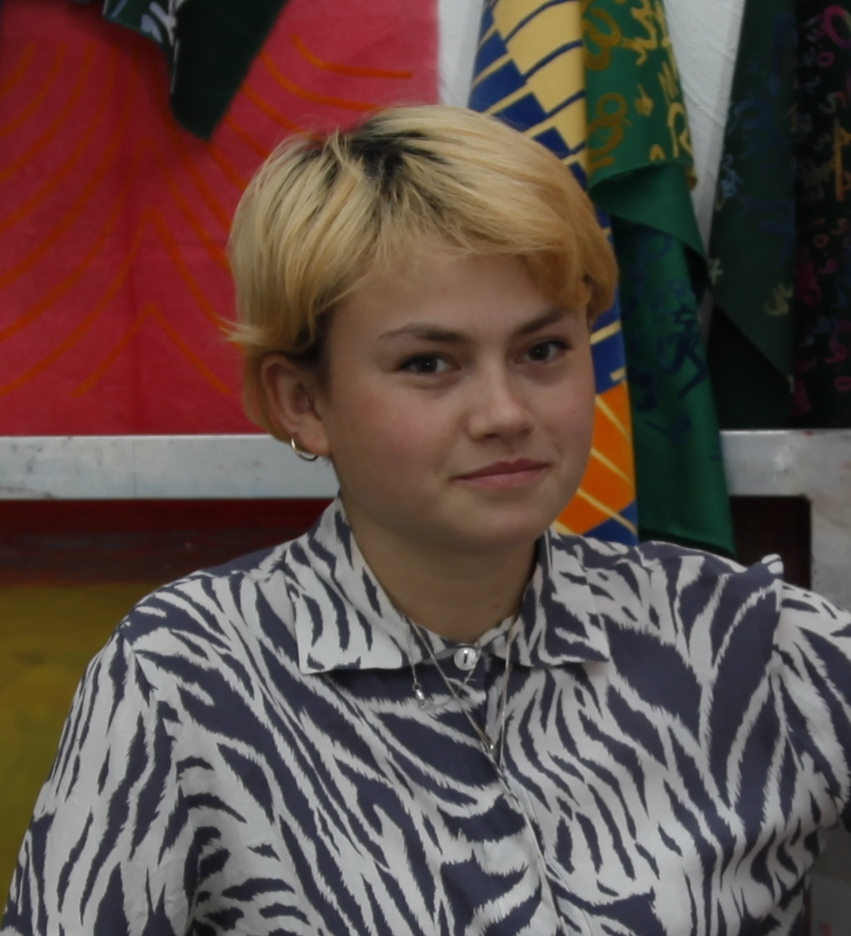 Working on art/design work in relation to my diabetes made me understand what I thought about having a long-term condition, because in order to make a good project, I had to sit down and think about it. in With most creative people, they think about their projects all the time so I guess I’ve now been walking around spending a lot of time thinking about how I feel about it. 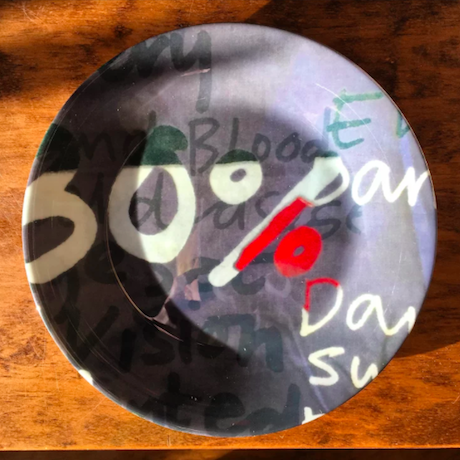 I don’t like being diabetic: I wish it would go away. But it won’t, so for now I think it’s a good subject to focus on. I think creating my work about it will hopefully help bring more awareness to Diabetes Type1 and to the impact that invisible Disabilities have on people’s lives in general.  I like printing and making things and looking at colours but I think whether or not I was diabetic I would like that stuff anyway - it’s just the thing I think I am supposed to be doing.  Creating and making things always makes me feel better, so I guess if the intrinsic value I get from making things can rub off onto how I feel about being diabetic, it can only be a good thing.

November 22nd- December 22nd is Disability History Month, with this year's focus being on disability and art. Do you use creativity in a way to express or help you cope with managing your condition?  If you do, I would be really interested to hear about it: leave your thoughts in the comments below!