When you’re autistic, everything is ‘more’ — Scope | Disability forum
Find out how to let us know if you're concerned about another member's safety.
Read our community guidelines and our community house rules.

When you’re autistic, everything is ‘more’

Hi, I’m Violet! My son has High Functioning Autism and I was diagnosed with Asperger’s Syndrome in my forties. I am also diagnosed with Generalised Anxiety Disorder, which I manage through a combination of meds, humour and downright bloodymindedness.

First up, I’m well aware that as a spectrum disorder, autism affects different people in very different ways. Therefore anything I say or write about it is by necessity heavily weighted by my own personal experiences, but I suspect that it will strike a familiar note to many people with ASD.

One of the biggest myths about autistic people is that we lack empathy. AHAHAHAHAH. Seriously, the one thing I don’t lack is empathy. I do not lack emotions of any kind – in fact I have all of the feels and more. 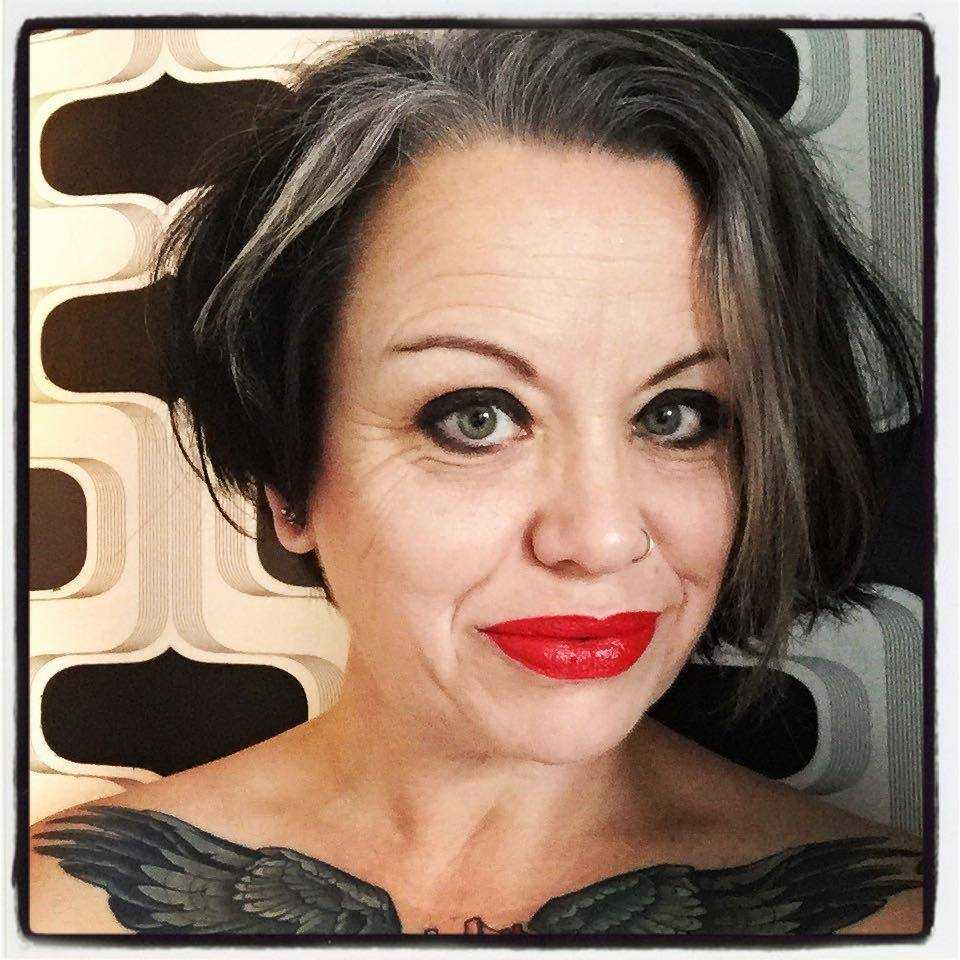 ‘More’ is the best way to describe it. What I suffer from most is an overdose of ‘more’. I am more sensitive, more emotional, more scared, more sad, more angry – to the point that it is too tiring and stressful to cope so I just shut it down, because it’s easier to shut down than to live in a state of permanent over-feel.

Real life example – the Mister went to collect his youngest daughter yesterday morning and rang me whilst he was out.

Him: ‘We’re both hungry, shall I pick up McDonald’s breakfast for everyone?’

Me (feeling fine): ‘That would be nice. Let me go check what the others want and I’ll text you the order.’

I go into his kids’ room to ask his eldest what she wants for breakfast and she tells me that he’ll need to be quick, because they stop serving breakfasts at 10.30am and it is now 10.26. I ring him back.

Me: ‘You won’t have time, they’re stopping serving any second.”

Him: ‘I’m stood here waiting to order. It’ll be fine, just give me the list quick.’

My brain: Oh my God I don’t even know what anyone wants yet and he’s expecting to order right this second they’ll refuse to take the order where the hell are my kids oh they’re in their rooms but by the time I get their orders it will be too late what is the bloody point why didn’t he ring me earlier I cannot do this aaargh why is life so stressful I am so bloody useless I can’t even order breakfast

Me: *bursts into tears down phone*

Him (calmly, because he’s used to this and is lovely): ‘Just ask them what they want and I’ll get it. It’s fine.’

And it was fine, and we did get our breakfasts. But this outwardly ridiculous scenario is the sort of thing that goes on in my head all the time.

Another incident is from nearly thirty years ago, and yet it was so dramatic – in my head – that I still remember it clearly. The bar I worked in back then was closed for refurbishment and I’d got a temporary job in a local pub. The minute I walked in, I didn’t like it – it was full of much older people who all knew each other and it felt cut off from the outside world in a way that only suburban ‘estate’ pubs can manage – and everyone was staring at me because I was new and probably looked out of place.

The landlady kept getting my name wrong. Violet is my middle name, but back then I was still using my first name – Andrea – and she kept calling me Adrian. I became convinced she was doing it on purpose. Even if she was, it didn’t really matter – she was perfectly pleasant in other ways and I really needed the money. But I could feel myself getting more and more upset at the name thing and my brain was just churning.

Around 9.30pm I heard “Adrian!!” being called once again across the bar and I just flipped. Holding it together as best I could, I put down the glasses I was washing, picked up my bag, said quietly “I’m leaving,” and walked out. By the time I got to my car (white old-style Fiesta with my initials on it, because I was that classy in the late 1980s) I was cry-heaving. How the hell I managed to drive the two miles back to my parents’ house without crashing due to teary blindness, I do not know.

I burst through the front door in hysterics and my parents absolutely crapped themselves because from the state I was in, I’d clearly been assaulted at the very least. Dad rang the pub to ask what the hell was going on and I heard them ask him the same in return. All I could say was ‘It’s awful I can’t go back there’ which isn’t a proper explanation and of course no one could believe that nothing awful had happened.

Luckily my regular job opened back up a week or so later and I’ve never been in the Adrian Pub since. But I can still remember the awful feeling of claustrophobia and needing to get out of there before I had a breakdown.

I’m rambling, I know. But that ^^ is a good example of how it feels to be me. I have no ‘middle ground’ – I feel everything or nothing. If I love something (or someone) then I really, really love it, and if I hate something then heaven help us all, because my fury knows no bounds.

I’ve learnt to cover the extremes up over the years, but they’re still there simmering under the surface. And it is so tiring.

These days I rarely watch movies unless I know in advance exactly how they’re going to make me feel – and if those ‘feels’ are likely to be sad ones then I’ll probably not bother at all, because as far as I’m concerned, life’s too short to waste some of it purposely making myself miserable. I can do that well enough without outside help.

You know when people are down and they purposely watch a sad movie to ‘cry it out of their system’? I simply don’t understand that. How is there anything nice about making yourself howl at misery portrayed on a screen?

My house is littered with books that have been abandoned half-read because I got to an emotional bit and couldn’t cope. I have to leave the room when embarrassing stuff comes on television because seeing people being made to look a fool in public makes me want to curl up into a tight ball and sing to myself with my fingers wedged tightly in my ears. And I don’t mean metaphorically – I literally have to fight the urge to scrunch myself up tight and make noises to drown things out. I won’t watch reality shows because laughing at rubbish singers in the early rounds of X Factor is the most horrible thing in the world and I truly do not get how people can sit through it without crying through sheer mortification on behalf of the people onscreen.

So no, I don’t lack emotions. I am drowning in them.

An earlier version of this article originally appeared on Sex, Death, Rock’n’Roll in April 2017. Don't forget to ask Violet your questions about ASD on the community!