Autism: Diagnosis Matters — Scope | Disability forum
If we become concerned about you or anyone else while using one of our services, we will act in line with our safeguarding policy and procedures. This may involve sharing this information with relevant authorities to ensure we comply with our policies and legal obligations. 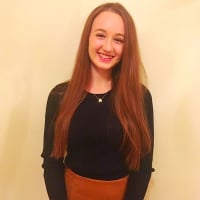 This post was written by a member of the Online Community, who wishes to remain anonymous. Today, we're sharing their piece about pursuing a diagnosis of high-functioning autism.

It’s always difficult to know how to start these.

Cliche would suggest it’s best to open with a joke, or some kind of anachronism. Draw the reader in, get them interested, then release the gold. That all seems a bit complex though, so I’ll tell you a bit about myself instead.

I’m a guy in his early twenties, living in London and studying for a Master’s degree. I like old music, computers, history and politics. I’m a terrible cook, currently up to a 4/10 in the looks department (I’ve had my hair cut recently), and I’m one of around 700,000 people in the UK who have autism. 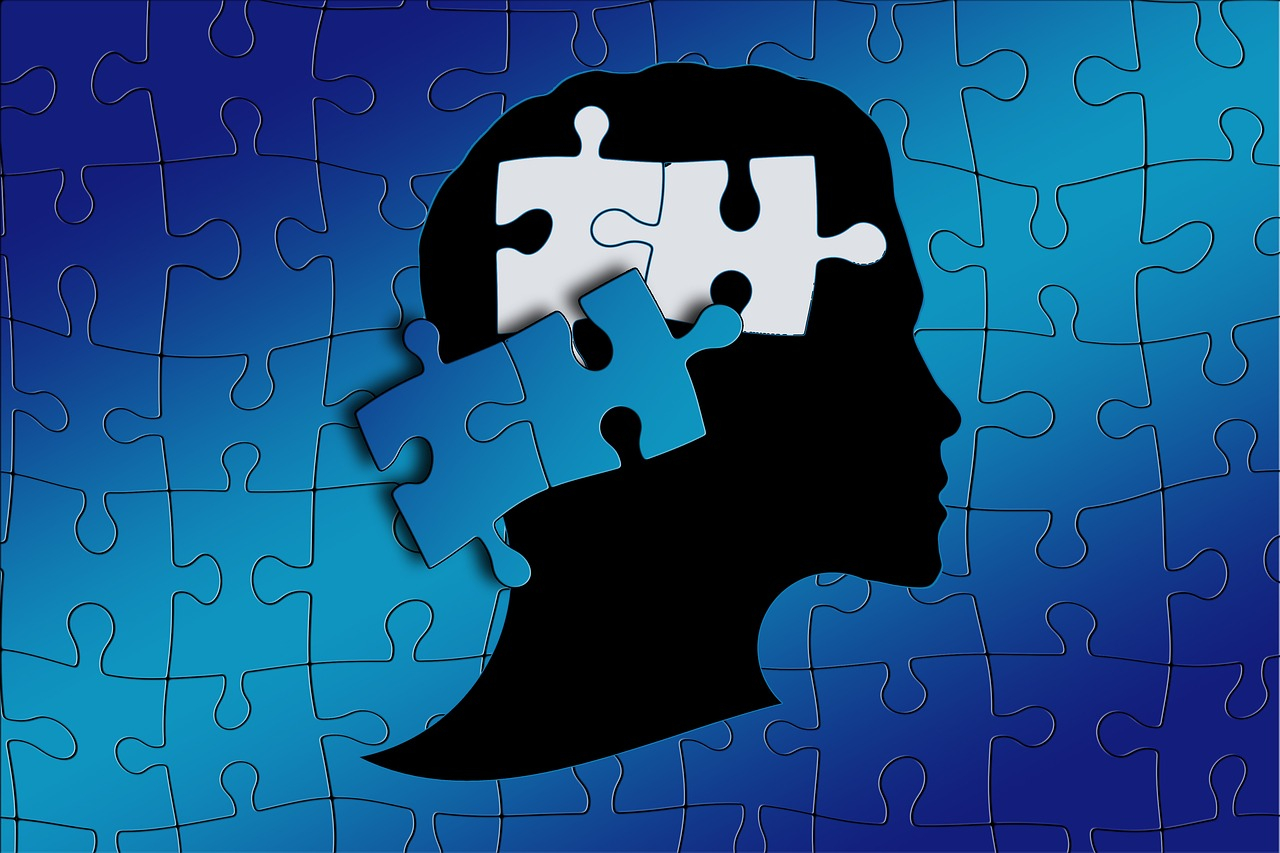 I wasn’t diagnosed as a toddler, nor in my teens. In fact I didn’t receive a formal diagnosis until I was already an adult, although I had been assessed in the past.

I’d started having some problems in school around the age of seven and, seeing as my parents are both teachers, it wasn’t too difficult for them to arrange a quick meeting with a child psychologist to find out what was rattling around in my head.

In the end, nothing came of it. I found out years later that my parents had been told to maybe take it further, to see about getting me a formal diagnosis, but (understandably) they decided against it. I was doing well in school academically, and I wasn’t much of a complainer at home, so why go any further?

As a result, I spent my life in mainstream schools. In lessons I kept my head down and carried on doing well, at home I was quiet and withdrawn. And when I went to bed at night, I was utterly terrified.

I’ve read a lot of analogies about what it’s like to interact with people when you’re on the spectrum. Truth be told, you’ll often get different honest answers when you ask different people.

To me, sitting in a classroom with 30 people my own age often felt like waking up as the leading man in a play, in front of a huge crowd. Except you don’t know your lines, or your stage directions. You haven’t rehearsed, you don’t know who your character actually is, and the play is largely in a foreign language.

You sit there, watching as your fellow performers dance through their routine, seemingly never making a mis-step, nailing every line. You know that at some point, the spotlight will turn on you, and you’re not going to have the slightest idea what to say or how to react.

It was often an isolating existence. In some ways, when it came to work and humour, I was incredibly grown-up and mature. In other ways, such as friendships and romance, I was the exact opposite.

University wound up being very good for me. I found myself living with a group of people who were happy to leave me to my own devices when I asked for it, who understood when I acted out and ran back to my room, or when I was aloof and misinterpreted social cues. I wasn’t pressured into doing things, and for the first time I felt that I didn’t have to keep my head down in conversation for fear of embarrassing myself.

I’d started to become more curious about autism when I was around 16. I found I could relate to the people I saw in documentaries about Aspergers or similar conditions, people who occupied a high-functioning position on the spectrum. Then when I’d left university, I had my first real awakening.

I got a job working as a Teaching Assistant in a unit for autistic teenagers. It was attached to a mainstream school, so we’d take the kids into lessons and try to help them focus on their work, and when we couldn’t we’d support them one-to-one and get them through their classes that way.

The kids I met during that time were some of the only people who I’ve really been able to empathise with, before or since. The support they were receiving, around handling emotions and understanding people’s intentions, was of the kind that I could only have dreamed of when I was that nervous little boy with the long hair sitting in my own classroom years before.

I decided to take the initiative. With help from the National Autistic Society, I sought my own diagnosis. As an adult the process took a while, but eventually the feeling of being talked through things by a professional gave me a far more confident and secure sense of who I am.

Diagnosis does matter, especially when you're young. I grew up without any kind of specialist support in school, and I’ve seen first hand how much of an impact that kind of thing can make on a young person’s life.

In many ways, I still feel like I’m playing catch-up to the kids I worked with.

What do you think of this piece? Can you relate to these experiences?