Why disabled people can’t afford to #DeleteFacebook — Scope | Disability forum
Find out how to let us know if you're concerned about another member's safety.
Read our community guidelines and our community house rules.

This has led to many people starting a campaign to #deletefacebook - encouraging people to protest against this scandal by closing down their facebook accounts.  Dr Frances Ryan wrote for the Guardian about how this campaign doesn't appreciate disabled people and how social media can be a lifeline. 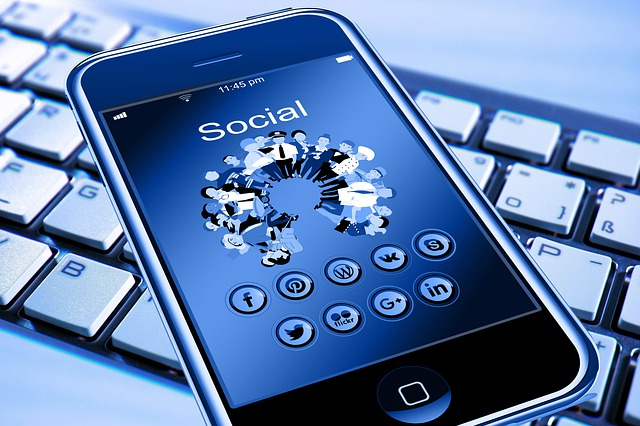 "I can’t help but wonder if only privileged people can afford to take a position of social media puritanism. For many, particularly people from marginalised groups, social media is a lifeline – a bridge to a new community, a route to employment, a way to tackle isolation.

“Without social media, life would be so much harder,” says Philip Green, 56, from London. Green has arthritis in his spine, as well as mental health problems, and lives with severe pain that means going out to socialise is often impossible.

“I’m relatively lucky to have some really good close friends, but my most frequent communication with them is via Facebook or WhatsApp,” he says. Because he lives on disability benefits, he can rarely afford a trip to the cinema or lunch with friends. “On top of this, if I get a flare-up of pain, all plans have to be cancelled.”

You can read the full article here.

What do you think? How does social media support you? Can facebook help with isolation and make connections? Let us know your experiences.