The Death of a child — Scope | Disability forum
If we become concerned about you or anyone else while using one of our services, we will act in line with our safeguarding policy and procedures. This may involve sharing this information with relevant authorities to ensure we comply with our policies and legal obligations.

The Death of a child

Today @JennysDad shares his feelings and experience of the loss of his beloved daughter Jenny.  We realise this is a difficult subject, so please be aware that this post includes discussions around death and bereavement and may be upsetting to some members.

“Well… it wasn’t really unexpected, was it?”

So said one relative who made it to the funeral.

I nodded, and let it pass, as you do once you’ve learned that people do not know what to say, are scared of saying something wrong, or of precipitating you into tears that they cannot cope with. Instead, they come out with platitudes. Expect platitudes, if and when it is your turn to grieve.

Her platitude, however, was dangerously wrong. Death is ALWAYS unexpected.

It may not be unanticipated. You may know that death is a probable outcome, may even have made arrangements on the basis of that probability by calling in members of the family for the final ‘goodbye’. But Death is always unexpected, because we do not know what it is and deceive ourselves, often, into thinking that we do. 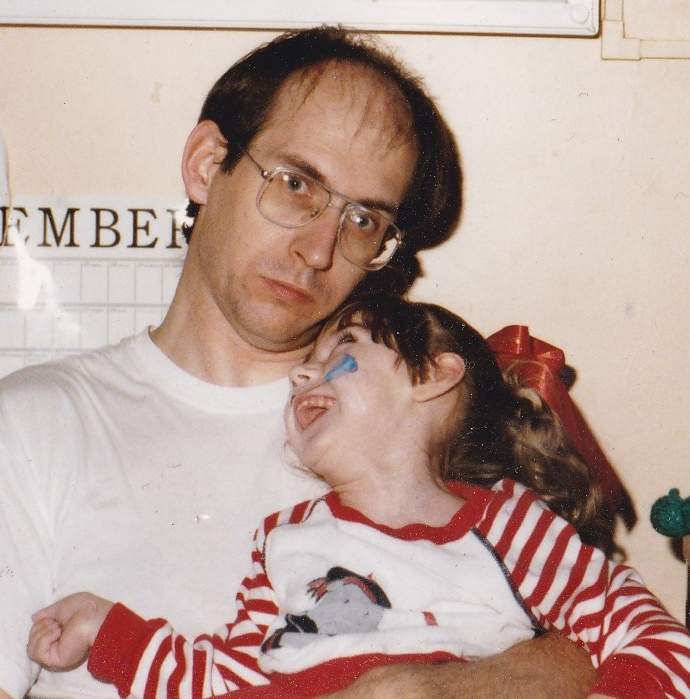 Many of us have grieved over the death of a beloved character – Sidney Carton in “A Tale of Two Cities”, Smike in “Nicholas Nickleby”, even “Ol’ Yeller” in the film of that name. As children especially, we have wept over the death of pets and have attended garden funerals of mice, rabbits, and dogs. And some of us have wept at symbols  – at the Menin Gate, perhaps, or the vast graveyards of the Western Front.

But none of this brings us to a real understanding of Death. Death is huge - Incomprehensibly huge – and is never more huge than the Death of a child.

Death is Pain. We have all of us experienced pain at some point, as the result of an accident, an operation or of some existing condition. Can any one of us actually describe that pain in such a way that the hearer feels it or that we feel it again? We can say that it hurt, that it stung, that it burned, that it pierced, but we cannot convey in words what it truly felt like. As many in the community know, the expression “I feel your pain” is simply untrue. It is unique to each of us and simply beyond accurate description in words. 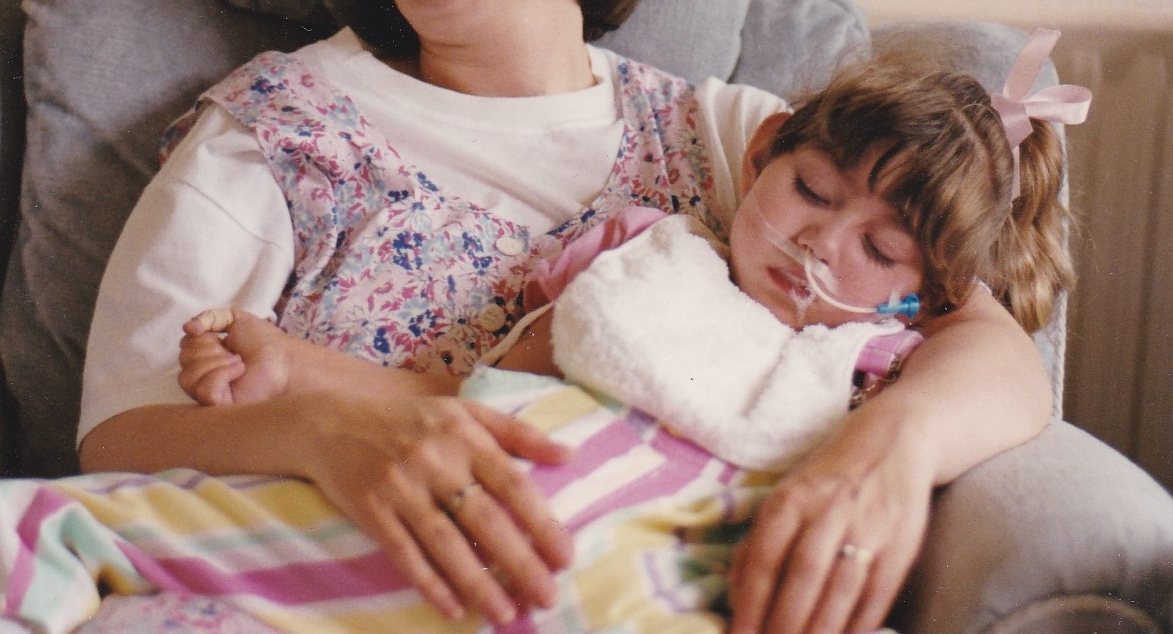 When your child is born - or becomes - different to expectation, when all the plans and hopes you had for that expected mental blueprint child have to be thrown away, there is a death in the realization that your child may never crawl, walk or talk as the anticipated child would have done, may never bring home their GCSE results, their young loves. I would never take with Jenny the eagerly anticipated walks in my beloved woods, show her the birds, the trees, the squirrels, the flowers I so wanted to share. I would never walk her down the aisle, give her into the care of another man, dandle her children, my grandchildren, on my knee. She would never be able to articulate to me the words “Daddy, I love you.”

It is unquestionable that parents should not bury their children. The final awesome parting with one who has been the very core of your existence and which tears a giant, aching hole inside you that will never entirely mend. Then the platitudes, the people walking on egg shells, the denial of your own pain that they may not feel quite so bad. Care has been your world and purpose. In no time at all the doctors, nurses, social workers, the very environment of the hospital you have lived and breathed in for so long, are estranged from you. 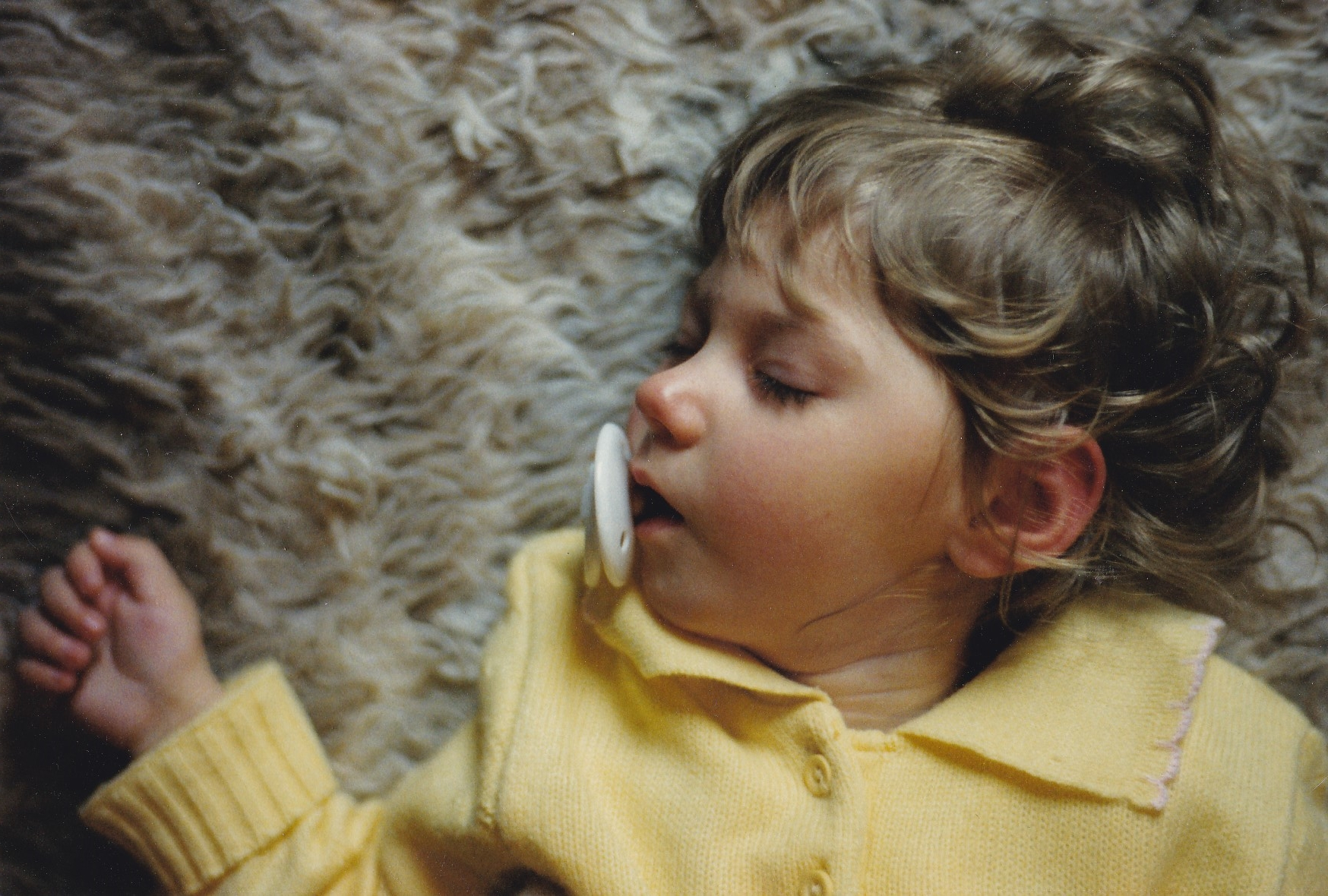 After Jenny’s death, in my arms, we brought her home for the few days before the funeral. Some people at first thought us mad, but they changed their minds. Everyone who loved her, and they were many, was able to bid her goodbye in her own small room, on her own bed, and tuck into the coffin the messages and mementoes they wanted to go with her.

And it gave us time to fully realize that what lay there was a body, not a person, that life was gone and that that which would go into the cold ground would feel and know nothing of it. I made a point, that last day, of helping to place the top on the coffin. I got over, in reality, that which would otherwise have haunted my dreams.

If you are bereaved, do not allow the well-meaning or the selfish to try to curtail your grief. It takes whatever time it takes. Part with nothing you do not want to part with until and unless a time comes when you want to. Still today I keep a pair of shoes, the name-tagged socks she wore at ‘school’. They are memories of love. And if you want to cry, cry. Go to the places, watch the movies, listen to the music that triggers the tears. Tears are blood the mind needs to shed that it may heal itself.

And do not expect too much from others, unless they have lived your experience. They know far less than they think they know.