My experience with mental health issues — Scope | Disability forum
Find out how to let us know if you're concerned about another member's safety.
Read our community guidelines and our community house rules.

My experience with mental health issues 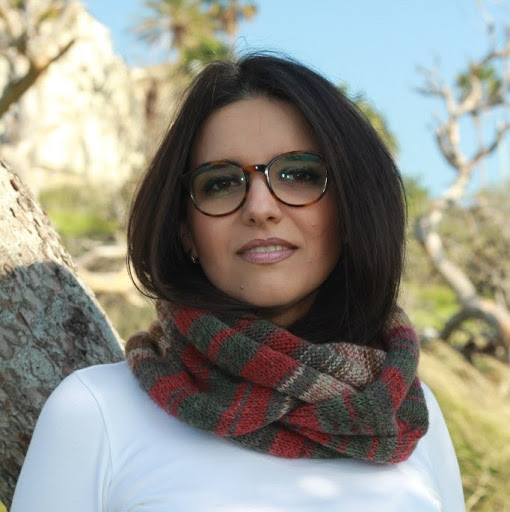 Amanda Sparks is a freelancer writer and psychology activist, who enjoys amateur photographer, running and reading. Today, she talks to us about her experiences of depression.

I spent many years in denial about my mental health issues. I always attributed my sadness, chronic pain, and other issues to external factors. I needed to move. I needed to change jobs. I needed a new hobby. Maybe this vitamin supplement would help.

Truth be told, sometimes these changes helped, at least for a while. The problem was that they only allowed me to be functional. They didn’t truly help my underlying issues. As a result, I never suffered any major crisis. Things just slowly got away from me. When some people hit bottom, they do so with a loud thud. I just sort of drifted there. 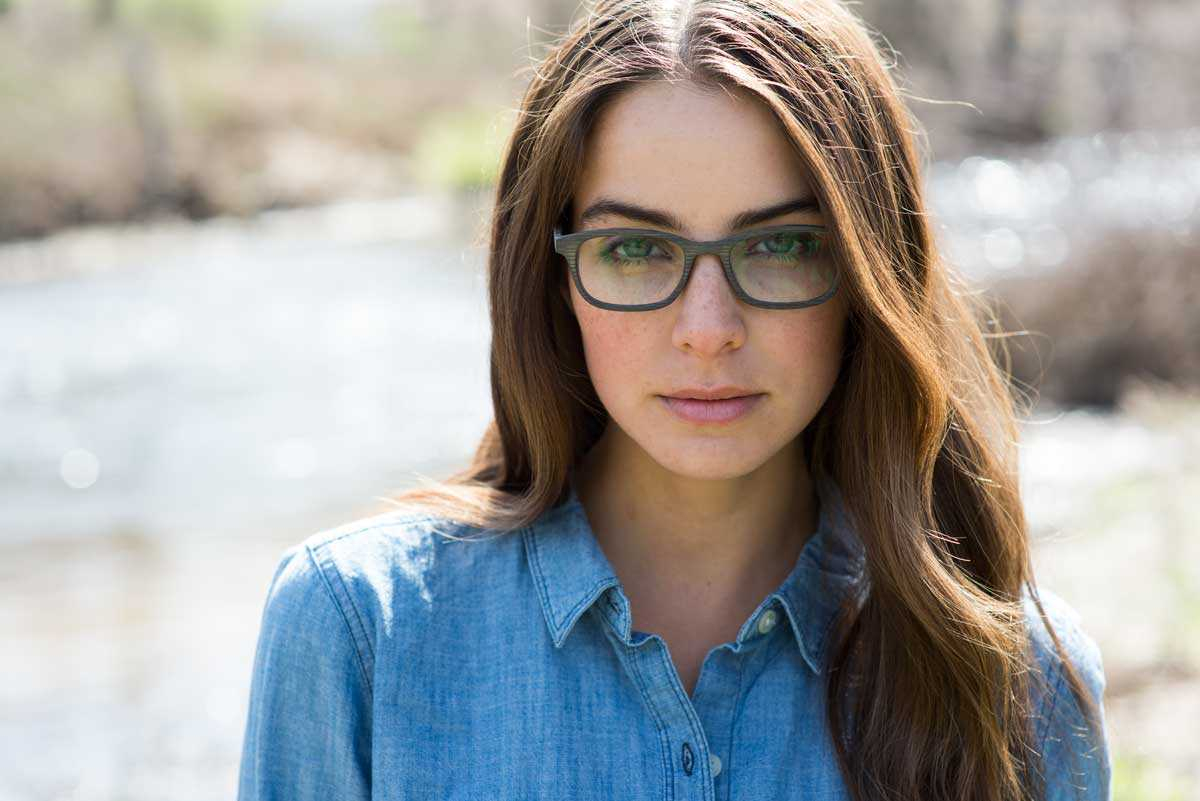 New Home Same Old Everything Else

A few years ago, I moved into my fifth new apartment in my fifth new city in less than six years. That had become a pattern for me. When my lease would end, I would hit the road. This time before I left, I broke it off with a very nice guy. Why break off with a nice guy? Like I said, I was in utter denial that anything was wrong with me. He was hurt, upset, and angry.

When I moved into my new place, I messaged him to try and soothe things over. He didn’t block me. I know he saw my messages. He just didn’t respond. I sent another message a couple of weeks later, then I let the matter drop. About a month later he responds. It was scathing.

He told me I would be looking for a new place in a few months. That I’d meet great people, but I would never let them become anything more than acquaintances. He said I was utterly incapable of recognizing that I was the cause of my own restlessness and unhappiness.

It stung. Still, I brushed his words off, dismissing them as anger. Then I found myself looking at new apartments and new cities. There was no boyfriend to break it off with this time, just a few work friends that I kept at arm's length. Then, I realized my ex was exactly right. There I was, unhappy again and trying to change everything but myself.

I stopped looking for new apartments and new cities. Instead, I made a doctor’s appointment. I told my doctor about the pain, the tiredness, the constant unhappiness, and this time I didn’t follow that up with any excuses about it being work stress or the energy I expend running.

Better Living Through Chemistry And Some Other Good Stuff Too

My doc was very supportive. She set me up with a great specialist who prescribed an antidepressant. I wound up being one of the lucky people who find the perfect medication for them on the first try. My specialist also referred me to a great therapist. The therapist was amazing. He was very results oriented, and me being kind of pragmatic really did need something like that. I’m not much of a crying on the couch sort. At his recommendation, I started practicing mindfulness meditation on a daily basis.

Happier Today Than Ever

Since I started paying attention to my mental health, and taking better care of myself, things have been so much better. In the midst of all I was going through, I didn’t realize how much I missed meaningful, human connections. I have managed to stay put (2 whole years now!). I’ve reconnected with old friends and made new ones. I have bad days, but it’s almost comforting knowing that my issues aren’t other people or the place I’m at. I know that I have tools to help fight back depression.

Mental health is so important. I have a diagnosable illness that responds to medication and therapy. However, the truth is, anyone can struggle with their mental health. Whether you are overworked, dealing with too much stress, or lacking support your mental health can suffer.

I truly believe that staying on top of your mental and emotional wellbeing is key to a fulfilling life. It should be a proactive process. I know I am much better for making my mental health a top priority.

Can you relate to Amanda’s story? If you have any tips about looking after your mental health, we’d love to hear them in the comments below!