The relationship between chronic illness and mental health — Scope | Disability forum
If we become concerned about you or anyone else while using one of our services, we will act in line with our safeguarding policy and procedures. This may involve sharing this information with relevant authorities to ensure we comply with our policies and legal obligations.

The relationship between chronic illness and mental health

Hi, I'm Sakara and I'm 17 years old. I'm chronically ill and am a part time wheelchair user as my chair gives me the freedom to leave my home. I have a blog which I -very imaginatively- named after myself as it can cover anything that is on my mind from vintage fashion to attitudes towards invisible illnesses!

So many factors of disability and chronic illness can have a devastating impact on a person’s mental health: isolation, loss of ability, lack of understanding, traumatic experiences, losing friends and becoming distant from family, the list goes on… I would be worried if someone threw all this and more at you and you didn’t have a second's wobble. 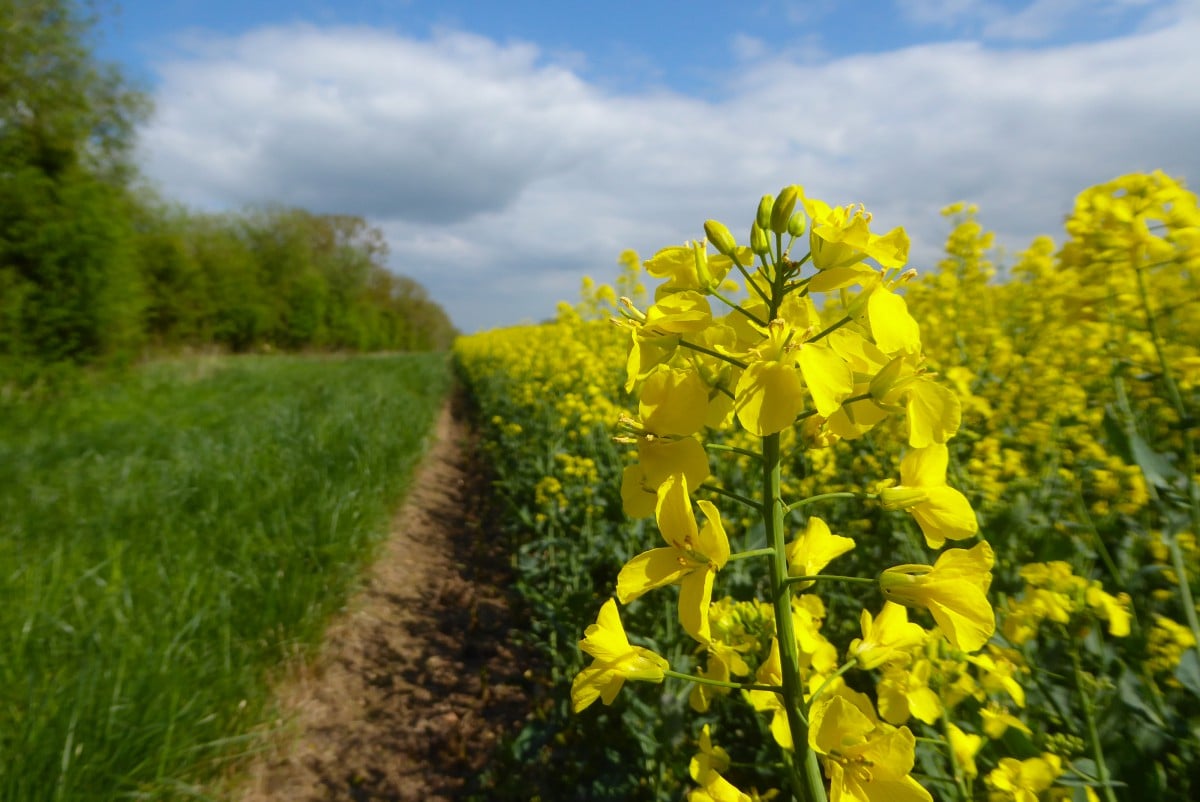 As someone with an invisible illness, I would often worry that every new physical symptom of my chronic illness would be put down to my mental health. I’d fear that every heart palpitation, day in bed or complaint would automatically become an issue of the mind. I’ve experienced people not believing my illnesses are real, and people trying to treat my physical illness solely with therapy designed to help mental health. For me, having parts of my physical health blamed on my mental health made it feel like a constant battle to have my physical pain recognised for what it is.

After experiencing new symptoms of falling to the ground with no warning along with heart palpitations, I had ECGs and an ‘echocardiogram’ which showed everything was “fine”, followed by “It's probably panic attacks”.

In my situation, it’s not only physical health that suffers with responses like these. The whole experience left me worried and confused, with the impression that my symptoms were ‘my fault’.

Further tests which aren’t available on the NHS have since revealed that there was a physical cause for my heart palpitations. Before going through these tests, mental health was used as an excuse for my symptoms. Even though I've been told I have panic attacks and ‘generalised anxiety’ I’ve received no treatment for them. My mental health was blamed for my physical symptoms and then I was left to deal with the further impact that had on the whole of my health alone. This lack of support has made me even more reluctant to seek help when I am struggling with my mental health.

Mental health should never be used as an excuse when doctors don’t understand the physical cause of symptoms, and no patient should be left feeling that it’s their “fault” as I did (whether the problem is mental or physical). 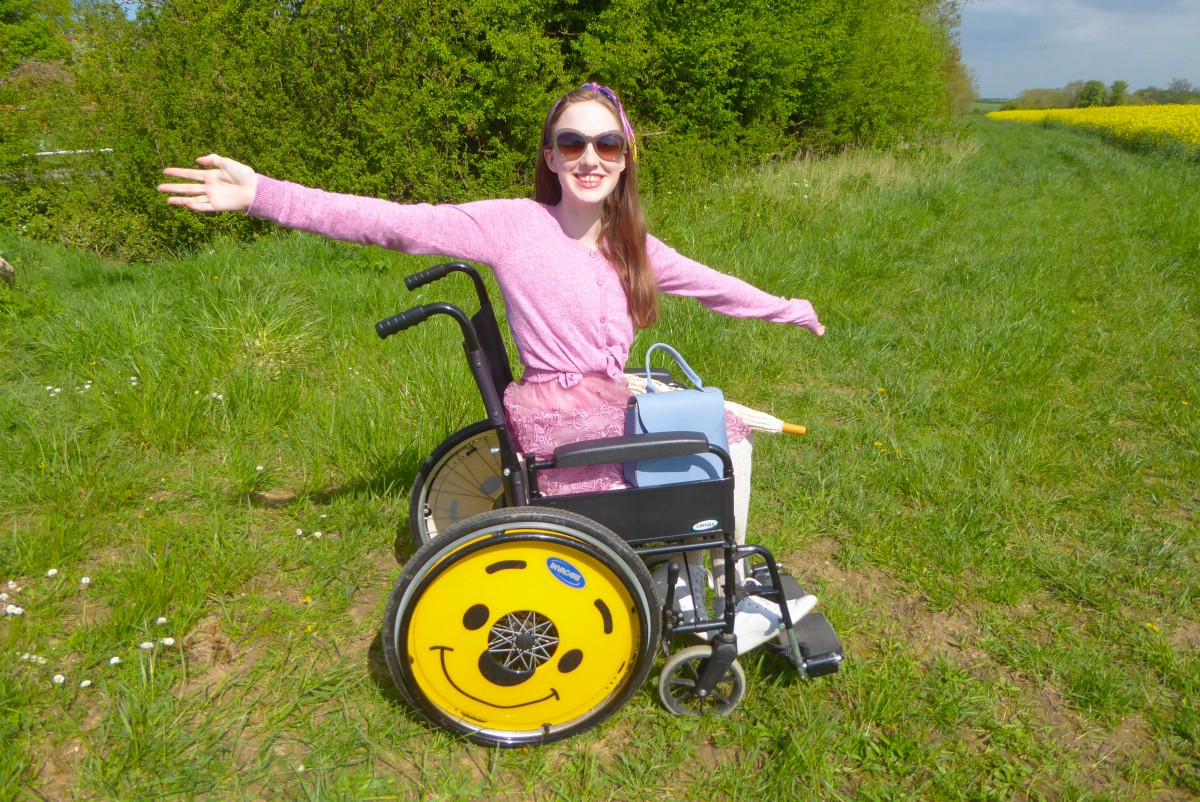 Doctors need to be open to accepting things they don’t fully understand as well as working together rather than focusing on their speciality and excluding other factors- like the fact that heart palpitations are a symptom of a physical condition I am already diagnosed with. No diagnosis is often better than an incorrect one as it won’t lead to possibly harmful treatments and encourages further investigation.

Attitudes towards health problems and disabilities in general also need to change to the point where no one is made to take the ‘blame’ for symptoms of physical or mental health problems that are not their fault.

Struggling with your mental health should never invalidate your physical health problem. If you’ve had similar experiences, I’d be really interested to hear them in the comments below!