Accessing early years’ education — Scope | Disability forum
Find out how to let us know if you're concerned about another member's safety.
Read our community guidelines and our community house rules.

Hi, I’m Alex. I live with my husband, our three children and two grumpy guinea-pigs. My middle child, four-year-old Benjamin, has an undiagnosed genetic condition causing brain abnormalities, quadriplegic cerebral palsy, epilepsy, developmental delay, and visual impairment. He is non-mobile, non-verbal, tube-fed and in-and-out of hospital; he’s also the most loving (and flirtatious) little boy you could meet. I blog about our life at www.thelongchain.wordpress.com. 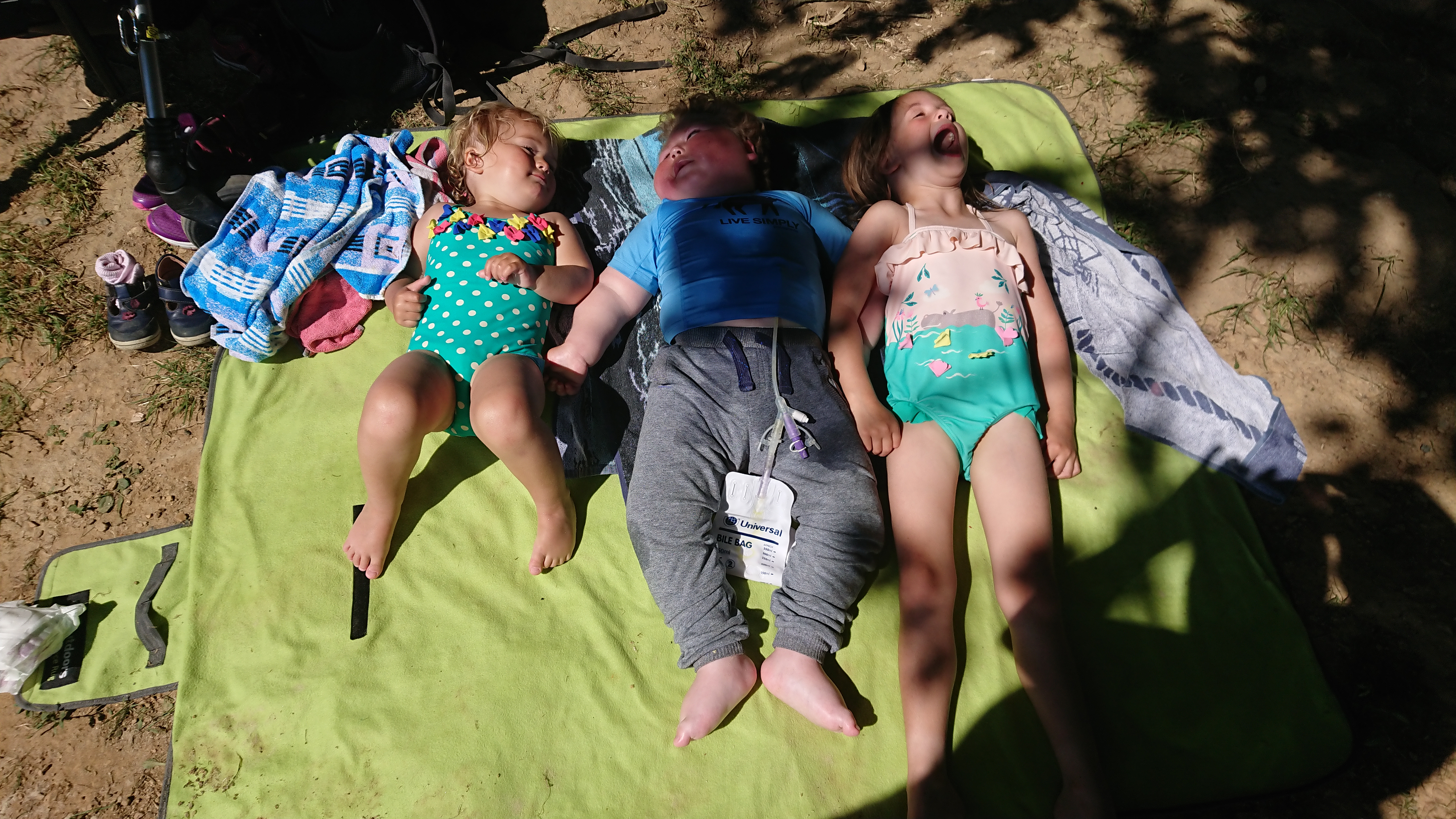 The subject of education was first mentioned when Benjamin was perhaps a year old. As a newbie to the world of additional support needs, I was confused. Surely my son – who was not expected to walk, talk, or even live past the age of two – wouldn’t be going to school?

I was gently informed that there were not only schools, but also nurseries, that might suit him; that could teach him vital skills like communicating his needs, making friends, and enjoying music.

Fast-forward to today and both I and my amazing little boy are proud and excited to say he is starting school next week! Our enthusiasm is built on our experience of early years’ education.

We are privileged to live in an authority that offers specialist early years’ education from the age of two; less fortunate that Benjamin couldn’t initially access that provision, for two reasons.

Firstly, unlike school-age children, transport is not routinely provided for two-year-olds, even though the only suitable placement for Benjamin was twenty miles from home, inaccessible by public transport, and I had two other pre-school children and no car! After a hard-fought campaign we secured Benjamin a seat on a school bus that was already travelling in the right direction at the right time, and his education in the ‘Green Room’ began.

The Green Room is staffed by incredible teachers who go way beyond their remit to help their pupils achieve their maximum potential; ladies who clearly adore Benjamin and adore their job. There are not many people I would trust my precious boy with, but I willingly hand him over to them and they repay that trust over and over. Under their patient guidance, Benjamin has learned to hold his head up, look to both sides, express likes and dislikes, anticipate, recognise signs, and choose activities: tiny steps that accumulate slowly but surely, through a mixture of play and pure hard work: Benjamin is exhausted by the end of each day. 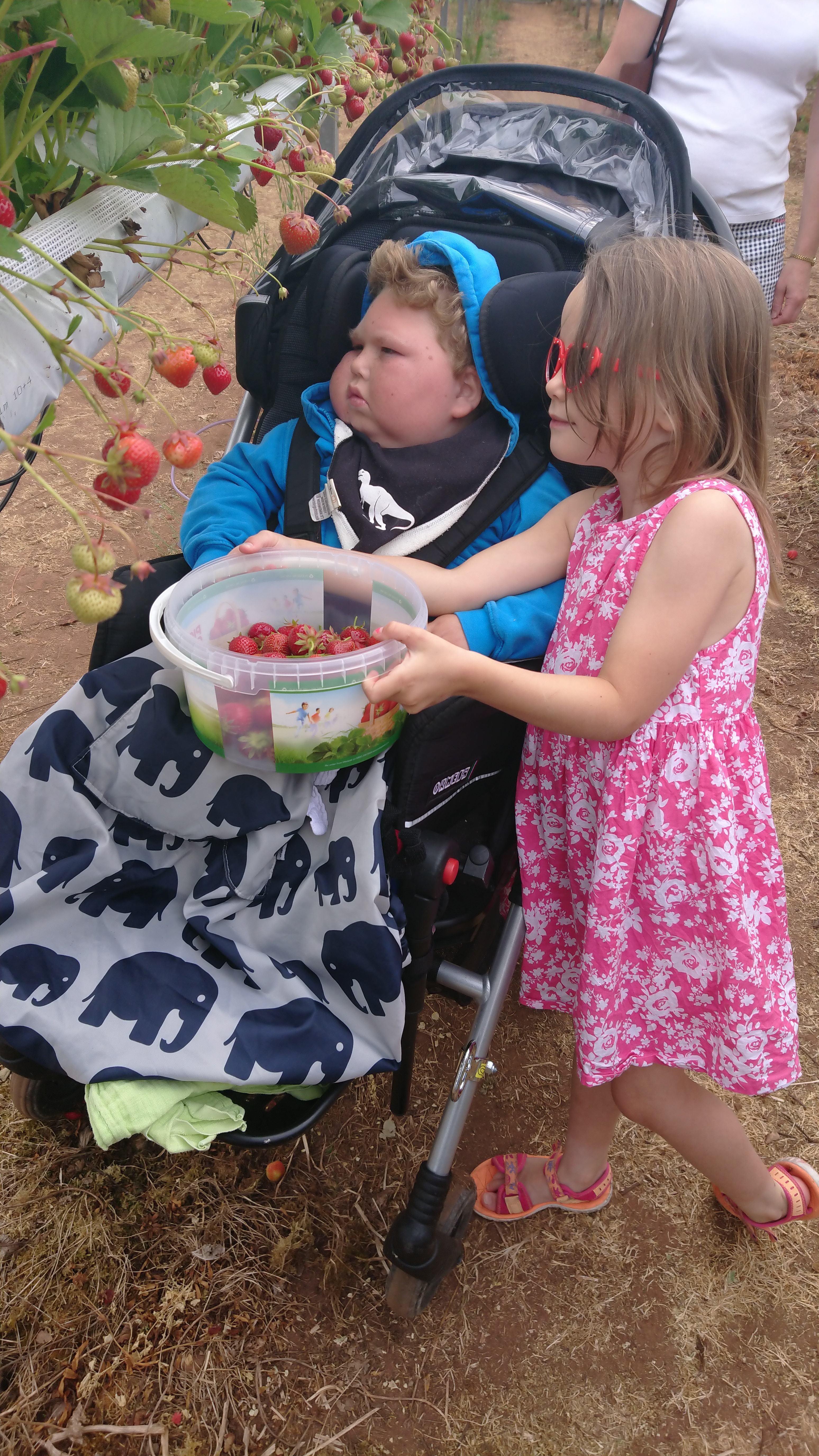 Secondly, as Benjamin’s health deteriorated and his medical needs expanded to include jejunal-feeding, chest physio, naso-pharyngeal suction and more, it became clear that his teachers could not be expected to meet these requirements. They are, after all, teachers, not nurses. As a short-term indefinite measure, I went to nursery with Benjamin, where I drank too much coffee and attempted to work on my laptop, ready to leap in when he needed medical care. Not an ideal solution for either of us! As I wrote to the Head of Education: “I love Benjamin’s nursery, but I don’t want to be there myself. His early learning and childcare should allow me to care for my other children, catch up on paperwork (oh, the paperwork), catch up on laundry (oh, the laundry), have a coffee, go for a pee, read a magazine, get my haircut. God forbid, I could even do my job.”

As I was quickly learning, little is achieved in the ASN world without a fight. This particular fight was complicated as the enemy kept shifting: one week it would be the Education Department’s responsibility, the next the NHS’s. But, eventually, Education agreed to fund a support worker and, finally, the NHS agreed to provide one. A few long weeks later and Benjamin’s guardian angel, a clinical support worker called Megan, arrived. Megan arrives at our house promptly every morning, checks all Benjamin’s equipment and medications, accompanies him to school, looks after all his medical needs (with the exception of actually administering medication, which has to be done by nursery staff. Don’t ask…), and brings him home safe at the end of the day.

Put simply, Megan enables Benjamin to access education. Without her, school would be a dangerous place where he might inhale his own bile, choke on his secretions, or overheat causing a seizure. Without Megan, and the Green Room staff, my little boy would not have learnt to switch a switch, to look at me sideways as if to say “What on earth are you doing mum?”, or to play a duet of bongos and clarinet. He would not be starting P1 next week. He would not have a best friend called Charlotte. I would not be able to work. Our future as a family would not be as bright as it is today. 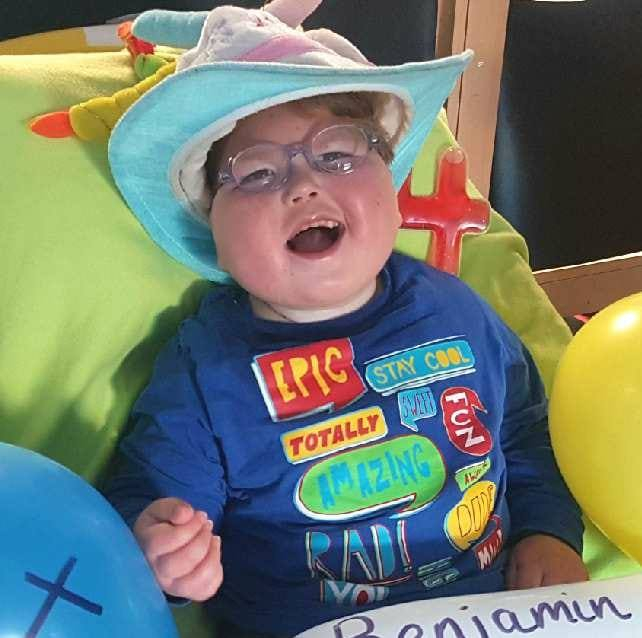 For children like Benjamin, early years’ education is so important. But accessing it requires a co-ordinated package of support from multiple agencies including Education, Health, and Transport. Together, we have built a package that enables Benjamin to exceed expectations and defy doctors’ predictions, to pass huge milestones and make irreplaceable memories. We couldn’t be more proud of all that he has achieved.

What do you need to ensure you get the most from your education?