My disability helped me explore my sexuality — Scope | Disability forum
Find out how to let us know if you're concerned about another member's safety.
Read our community guidelines and our community house rules.

My disability helped me explore my sexuality 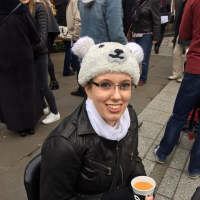 For the next two weeks, we are talking about sexuality and the LGBTQ+ community, today Emma shares experiences of being a disabled, pansexual person.

Up until my early teens I was a very ordinary girl growing up in Yorkshire, with my most notable trait being my academic performance. At age 14 however, amidst the many horrors of pubescent hormones, I contracted viral meningitis. I never really recovered, which is hardly surprising considering a virus tried to eat my brain, and I was left with Myalgic Encephalomyelitis (ME, sometimes known as Chronic Fatigue Syndrome/CFS). The disease got progressively worse until I came to be in my present situation, that being relying on a powered wheelchair whenever I leave my city-centre apartment as I can no longer walk very far. This situation is somewhat depressing, but a university education, fulfilling job, and steady relationship keep me from becoming overwhelmed by it. In fact, one of the many reasons I started my blog, Diary of a Disabled Person, was to show that disability didn’t render my life a miserable wreck. 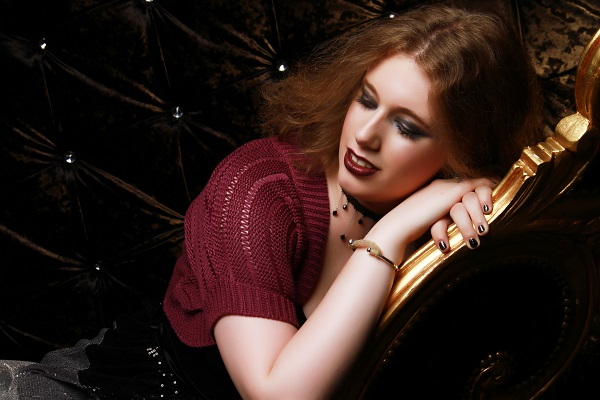 Due to the fact that the majority of my teens was spent growing accustomed to life with a chronic illness, I never got the opportunity to explore my sexuality until early adulthood; I simply assumed I was straight because I was sexually attracted to (some) men. I was wrong. Very, very wrong. Ironically it was only after being in a relationship for some time that I came to the conclusion that I was very definitely not heterosexual, a conclusion I drew after watching Passengers in the cinema and noting that it wasn’t just Chris Pratt who interested me. I am pansexual (I often use the term bisexual instead as this is a more widely understood term, but if we’re getting technical here, then it’s pansexual). My relationship gave me the self-confidence to recognise my sexuality, and the security to be open about it, something which I relish to this day.

Unfortunately for me, both ME and pansexuality are disputable in the sense that many people fail to believe I have ME, am pansexual, or both. ME has no visible manifestations, instead relying on self-declared symptoms like fatigue, pain, nausea, dizziness, and other issues for a diagnosis. Similarly, most pansexuals have been told they are simply confused or experimental, or just to pick a side. I have faced accusations of being a lesbian who is too scared to come out as such, using my relationship with a person of the opposite sex as ammunition against me. I know I’m not a lesbian because a) my partner is hot, and b) so is Hugh Jackman. 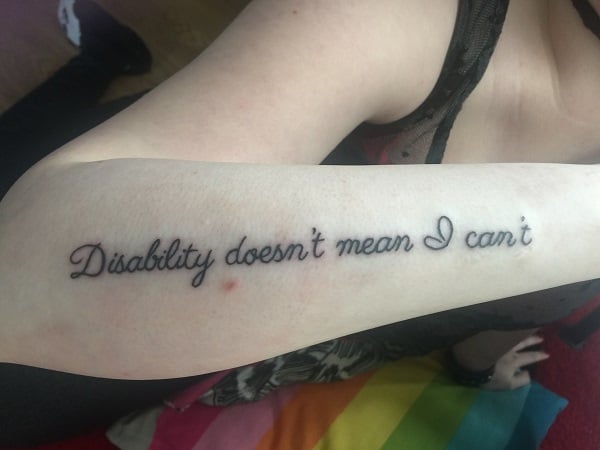 In a strange way, living with ME and dealing with all the doubt that came with it prepared me well for exploring my sexuality years later. I was already able to distinguish when someone was asking a question genuinely, or when they were just trying to rile me and would never reconsider their position no matter how much evidence was displayed before them. While the disability did delay my exploration of sexuality, it made the process easy. The only significant difference between developing ME and coming out as pansexual is that coming out of the proverbial closet didn’t change me or impact my lifestyle, because I was pansexual from the beginning.

Having read the whole piece  I would hope that you can come to the conclusion that I am genuine in both my disability and sexuality, and that neither is for the sake of political correctness. Perhaps it is time to consider the flexibility of both characteristics, and what is meant by the labels society imposes upon us.

Has your impairment meant you explored sexuality at a different time? Was your experience different to Emma’s? Do you feel you are perceived differently in the LGBTQ+ community for being a disabled person I’d love to hear your thoughts in the comments below!