Access to Hydrotherapy pools — Scope | Disability forum
If we become concerned about you or anyone else while using one of our services, we will act in line with our safeguarding policy and procedures. This may involve sharing this information with relevant authorities to ensure we comply with our policies and legal obligations.

Author Verite Reily Collins had polio when 15 and then she got cancer at 63.  Today she talks to us about hydrotherapy pools and the NHS

I was always keen on sports, especially swimming and I found this not only helpful when recovering from polio but also when treated for cancer.  Today, many hospitals have hydrotherapy pools, which were fashionable but now have fallen out of favour. Yet hydrotherapy is one of best ways of using exercise for recovery. Hippocrates was prescribing this over 2,000 years ago, and 'new' evidence is constantly produced.

With a father in the Navy, we were living abroad when I when I contracted polio. Flown home to be treated, I ended up in Stanmore Royal National orthopaedic Hospital.  I remember the eminent professor who looked me over after admission, sitting on my bed and trying to be kind as he told me I would never walk again.

Manners went out the window - flat on my back I looked up at him and said "it you think I am staying here for the rest of my life...." Shock! Horror" - I had disparaged his beloved hospital.  His gaze settled on his most junior doctor, and handing  me over, he hastily said "Mr. James will be looking after you". 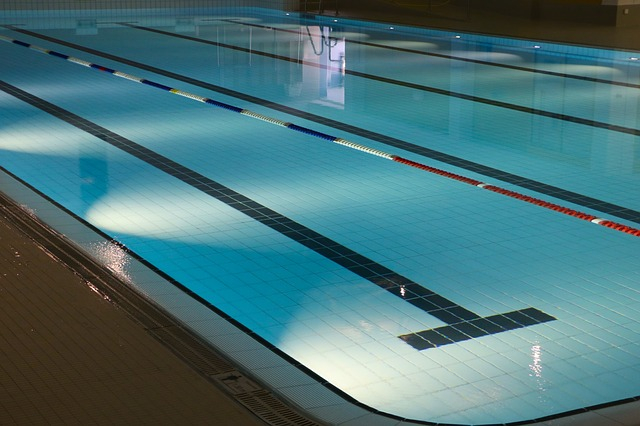 Mr. James and I got on extremely well;  Sister was surprised at a patient who dared to talk to her hero, but he and I had a good rapport.  Early on, I had persuaded him that I WAS going to walk, and he allowed me to spend hours in the hydro pool, strengthening my muscles. Gradually I got stronger, and one day, when alone, I crawled up the steps and walked - albeit very unsteadily.

This went against protocol;  then, you were expected to 'bed rest', but I persevered until I was found out. Instead of admonishing me, Mr. James made me demonstrate my wobbly walk and I was told to keep this up. eventually I walked out of Stanmore.

So when I got cancer, I expected the same 'working together' ethos, with the MDT clustered around my bed every Friday during Ward Rounds, discussing my case,with a chance to 'say my bit'.  But things have changed. MDT meetings are held well away from patients;  it seems we are incidental.  Even if we suspect our notes have been mixed up, we're unable to challenge this.  So I learnt very quickly to do research on the Internet.  There is a lot of stuff out there, and you soon get a feel for websites that offer duff information, and avoid them like the plague.

I was helped by a Consultant, who recommended me for hydrotherapy as a boost for recovery.  "How long for?"  I asked. "For the rest of your life - it's the best way for you to exercise safely."

And he was right. No fears of falling over and breaking more bones (osteoporosis is a side effect of cancer drugs,and I have fractured 14 bones since getting cancer).  As I went abroad for treatment, the icing on the cake was swimming around in Olympic-sized pools built around the hot springs that proliferate in Europe.

Back in London, I tried out various hospital pools, from standard ones at Chelsea and Westminster and Charing Cross, through the NHS jewel Guys Hospital with its physios with a lovely sense of humour, and if I was feeling rich I could go to King Edward VII - royalty and stars such as Craig Revel Horwood go there, so you mustn't stare at fellow bathers!  The showers have Molton Brown shower gel and shampoo, but as it cost £80 a session, this was a rare treat.

Then I moved to Oxfordshire, and found hydrotherapy is a rare commodity.  The John Radcliffe has the best hydrotherapy pool I have found in England, but the downside is it takes six months for a referral. Then you are only allowed a limited amount of sessions.  Otherwise it is the Circle private hospital in Reading, which has an Aqua Treadmill - not quite a pool,but probably the most effective hydrotherapy treatment I have ever had - even better than the University of Iena's Bad Sulza rehab centre in Germany.  Although not so much fun! And it costs £55 a session, so a rare treat.

But there are hydrotherapy pools all over Britain in NHS hospitals.  Treatment in these is mixed, depending on Accountants' whims (closing hydro services is an easy option to  save money).  Often the excuse for closing is "no demand", so get out there and "demand".  I can promise you it is helpful for many conditions, from Arthritis to Stress and many other conditions. For more information, take a look at my blog After Cancers.

Have you ever used a hydrotherapy pool? Have you found they have been closed down? How difficult is it to get access to this sort of therapy? Let us know your experiences.