What period to payments cover ? — Scope | Disability forum
If we become concerned about you or anyone else while using one of our services, we will act in line with our safeguarding policy and procedures. This may involve sharing this information with relevant authorities to ensure we comply with our policies and legal obligations.

What period to payments cover ? 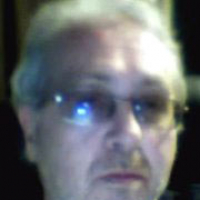 eric144 Member Posts: 22 Connected
April 2019 edited April 2019 in Universal Credit (UC)
I am about to claim my works pension. My next (fortnightly) UC payment is on the 19th of April. I assume it is paid in arrears. What period does this cover  ? I want to stop claiming benefits at the right time.