Using Exercise to Overcome Anxiety and Bullies — Scope | Disability forum
If we become concerned about you or anyone else while using one of our services, we will act in line with our safeguarding policy and procedures. This may involve sharing this information with relevant authorities to ensure we comply with our policies and legal obligations.

When Mariana Sfakianakis uploads a 'transformation' photo of herself to social media it has nothing to do with gaining or losing weight.

Instead, the 25-year-old from Sydney is showing a little girl who grew up in and out of hospitals, holding crutches and relying on wheelchairs who has blossomed into a strong and fiercely independent woman.

'My transformation wasn't about losing weight, gaining weight, preparing for a bodybuilding competition.'

Mariana, who was diagnosed with cerebral palsy at birth, is set to appear on stage at an amateur bodybuilding competition in less than two months time, which for a girl who endured physical torments from bullies over her physical appearance is a dream she has had for a long time.

'Exercise helps me with cerebral palsy more so mentally than physically. It has gotten me through some pretty rough days as I use the gym and exercise as my getaway and happy place,' 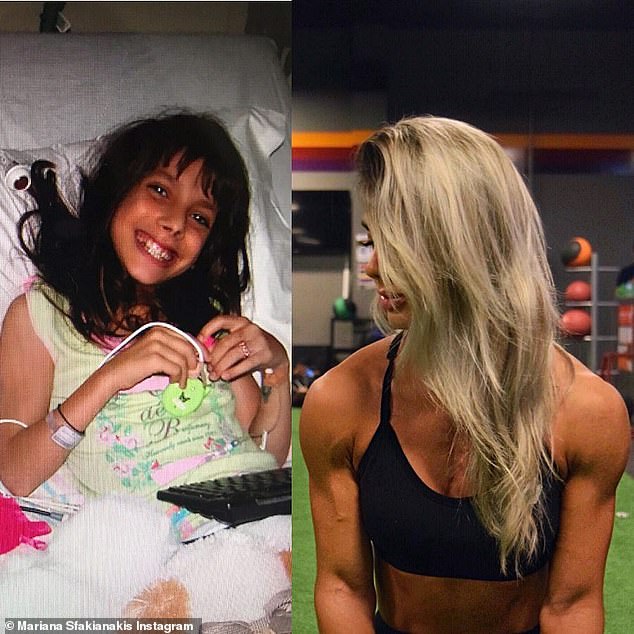 To read the full story:

Woman, 25, with cerebral palsy who was bullied for being in a wheelchair is now preparing for a bodybuilding competition

'Concerned about another member's safety or wellbeing? Flag your concerns with us.'
Want to tell us about your experience in the community? Talk to our chatbot and let us know.
2 · Share on FacebookShare on Twitter