A young adult on an adult’s hospital ward — Scope | Disability forum
Find out how to let us know if you're concerned about another member's safety.
Read our community guidelines and our community house rules.

A young adult on an adult’s hospital ward

Hannah is 26 years old and has worked in the NHS for 7 years. However, hospital has been a more prominent part of her life for much longer. She was born with a complex health condition which causes a severe impairment of her gastrointestinal system and also affects her kidneys, heart and joints.

I began the transition from child to adult services 10 years ago. At the time I was spending a lot of time in my local hospital as an inpatient and, in the lead up to my sixteenth birthday, I was very aware of being moved to an adult ward. My first admission as (an official) ‘adult’ was only a few days after my sixteenth birthday. Only weeks earlier, I’d been smoothly admitted to a children’s ward and yet days after The Big Sixteen, I found myself on an open ward of confused, bed bound 90-something-year-olds. It was scary. 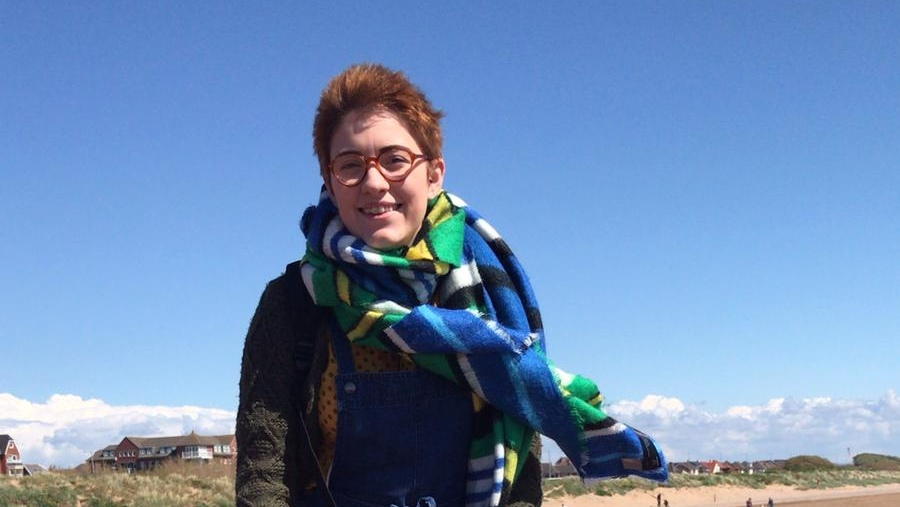 Meanwhile, the adult ward and the children’s ward argued over who would take me and I was eventually moved back to the children’s ward. This happened several times over the coming year and each admission was more stressful for me and my family. I remember on one occasion, my consultant from the children’s team shouting at the children’s staff for accepting me. Then he shouted at me until I cried. He told me I was not a child anymore and I needed to grow up.

I’d been under the consultant since I was 6 and his version of preparing me for transition was telling me that I should be staying in hospital on my own, without family support overnight, from the age of 14.

This was at my local hospital, but I was fortunate to also be under a specialist team at Great Ormond Street Hospital (GOSH) who handled my transition much more smoothly. My consultant at GOSH spoke to me about what I wanted and talked to me about what she wanted for me. She told me she would like me to be passed onto someone she knew, in Manchester, as she felt he would be best at looking after my care. She told me about my new consultant and arranged an appointment for me to see him. For the first few months, I saw both consultants. Then I was discharged from GOSH a couple of months after my eighteenth birthday.

I’m still under the same hospital in Manchester, where I have received fantastic care from multiple teams and services. From early on, the staff on the ward treated me like a teenager and young adult. They recognised what was important to me – keeping in contact with my friends, family and college tutors, and being able to carry on doing my university work. The nurses would often come in and ask about my studies, as well as offering me quiet space or a side room if it was available. This would enable me to continue studying. The ward has often put me in bays with other young or like-minded people which has been a lifeline on long hospital stays. I feel like my teams always see me as a whole person and have given me age-appropriate treatment as I've got older.

Children’s and adult services are often treated as binary, but we don’t wake up on our sixteenth birthday and become a new person. Growing older is a gradual process. Transitioning can be daunting, and it’s important that both children's and adult services recognise all transitioning patients as the young people they are. Young people have a very specific set of needs – studying, friendships, relationships and most importantly, finding their independence. Negotiating life as a young adult can be overwhelming without the added stress of hospitals and health. I think more needs to be done to recognise the needs of young people transitioning. Young people should be a part of these changes to find out what is important to them and how best they can be supported through the transition to new services.

How do you feel your transition was handled? What would you suggest to ease a stressful situation?