Did you play outside much as a child? — Scope | Disability forum
Find out how to let us know if you're concerned about another member's safety.
Read our community guidelines and our community house rules.

Did you play outside much as a child?

I know my kids don’t get outside and play as much as I would like and certainly nowhere near as much as I used to. Did you play outside much as a child? 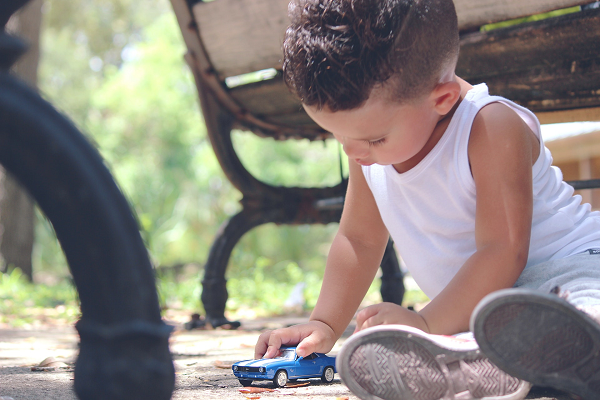 Play is thought to be vital to children’s well-being, confidence, development and health, and it’s fundamental for children’s enjoyment of childhood. In light of further cuts to play services across the United Kingdom, Playday campaigns to highlight the importance of play in children’s lives, the importance of a child’s right to play and helps organise hundreds of community play events every year.

Playday events come in all shapes and sizes, from street parties and festivals in parks, adventures in our woodlands and fields to small events with just a couple of kids involved. You can find how Playday is being celebrated near you here. But what do you think about playing outside?

What could be done to encourage kids to get outside and play? Do you think your children go outside and play as much as you’d like? What are some of your best memories from playing outside when you were a child? Is there anything that discourages you from letting your children play outside?

Tell us how to make the community better for you. Complete our feedback form.
3 · Share on FacebookShare on Twitter
«12»