The Macy Gray song I Try has the words:

Goodbye and I choke
I try to walk away and I stumble
Though I try to hide it, it's clear
My world crumbles when you are not near

Goodbye and I choke
I try to walk away and I stumble
Though I try to hide it, it's clear
I wore goggles when you are not near

And the song The Bomb by the Bucketheads... 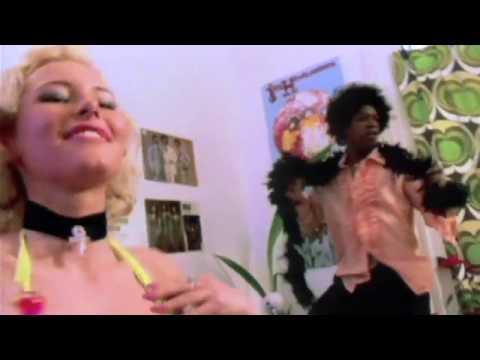 Tell us your favourite misheard lyrics!!