Selective mutism — Scope | Disability forum
Find out how to let us know if you're concerned about another member's safety.
Read our community guidelines and our community house rules. 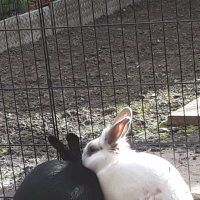 AmuJane88 Member Posts: 2 Listener
September 2019 edited September 2019 in Disability rights and campaigning
Anyone wants to share their current experiences or have experienced with selective mutism...

I was diagnosed with selective mutism from the age of 3 and at the time it was unheard for my parents as they come from latin American countries that do not know there was such a condition.
0 · Share on FacebookShare on Twitter