Bake off contestant Michael tweets about anxiety after tearful episode – The Independent — Scope | Disability forum
Find out how to let us know if you're concerned about another member's safety.
Read our community guidelines and our community house rules.

The Great British Bake Off contestant Michael Chakraverty has tweeted about anxiety after appearing visibly distressed during the most recent episode’s technical challenge. 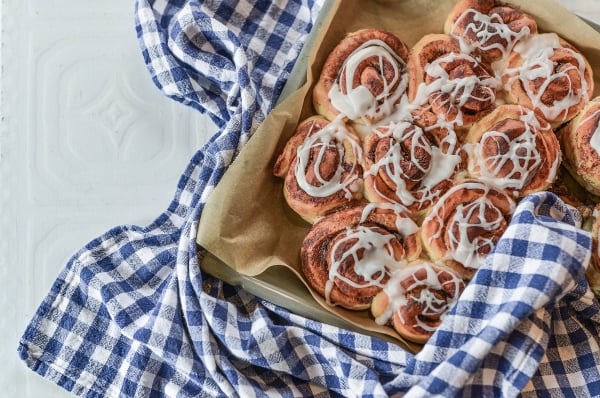 On episode four of this year’s series of Bake Off, which aired on Channel 4 on Tuesday evening, the contestants were tasked with making beignets souffles – deep-fried choux puffs which were popular during the 1920s.

The challenge required the bakers to fry choux pastry while forming them into ball shapes, a step which Michael struggled to carry out successfully, causing him to become tearful.

On Wednesday, Michael tweeted about experiencing anxiety and how watching the episode made him feel “uncomfortable”.