Disability and my relationship with food — Scope | Disability forum
Find out how to let us know if you're concerned about another member's safety.
Read our community guidelines and our community house rules.

Disability and my relationship with food 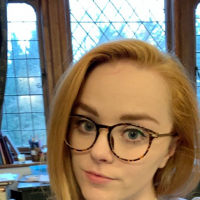 My name is Ella, I’m a writer and I live with Borderline Personality Disorder (BPD) and Ehlers Danlos Syndrome Hypermobile Type (hEDS).

For pretty much all my life I’ve lived with panic attacks and sensory overload. The first panic attack I remember was when I was around four years old. Since the age of ten I’ve also lived with chronic pain. They’re both a part of my life that I can’t ignore but I bumble along as best as I can, usually with my nose in a book!

I also have a slightly complicated relationship with food.

My altered relationship with food

With both the BPD and the hEDS it’s felt like a slow and creeping increase. Both of them silently crept up on me over the years, getting slowly worse until they became impossible to ignore. They are both now part of my everyday life, it’s only in the last couple of years that I’ve really started learning how to manage it.

With increasing pain and fatigue, decreasing mental stability and a smattering of classic childhood bullying, it’s not entirely surprising that as a teenager I turned to comfort eating. Food made me feel good. It was something sweet, positive that could help me ignore my issues. The problem was it wasn’t just the occasional chocolate bar. I started sneaking food to binge when I was in my room, overindulging whenever I could. Of course I put on weight, but it was easy to ignore. Just avoid mirrors right?

I reached a turning point when I was around sixteen or seventeen. One evening I ate so many biscuits that I felt full, nauseous even. And despite the fact that I felt ill and started crying, I continued to eat them. I needed to take control. My relationship with food and my reliance on it as a source of comfort or distraction had become unhealthy.

Trying to turn things around

I started a weight-loss journey that is familiar to many. It was simple. Eat less, exercise more. The problem was I very quickly exchanged one unhealthy habit for another. All too soon it stopped being about being healthy and reaching a healthier weight. It became about control. 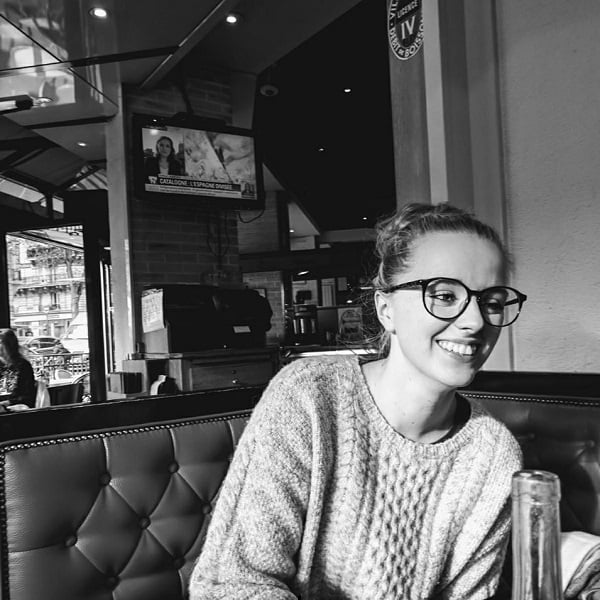 As I’ve got older my pain and fatigue have worsened, but it was only recently that I received a diagnosis. During university I had no answers, no reason for why I was so easily put in pain or fatigued. Why was my stomach always playing up? I felt like everything was getting worse and I didn’t know why. I couldn’t control it. The one thing I could control however was what I put in my body. It started small, counting the items I ate in a day, then the calories in them, then the total calories consumed in a day. At the time I didn’t think I had a problem. I wasn’t dangerously skinny so I didn’t have an eating disorder right? It didn’t matter that there were days that I only ate 150 calories, I wasn’t thin, so I was fine, right?

What have I learnt?

Looking back now I’m shocked at how little I ate and how obsessive I was. It’s taken a lot of counselling but I’ve reached a point where I can appreciate everything my body does for me on a daily basis. It get’s me up, allows me to play with the dog, read, write and draw. To do all this, I need fuel and healthy food. The thing I’ve learnt most is that the better my relationship with food, the better my overall mental and physical self as I have the energy to do the things that make me happy.

Have you ever struggled with food? How do you maintain a healthy diet? Let us know in the comments below!