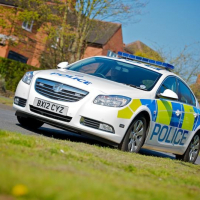 AndyGT Member Posts: 294 Pioneering
March 2020 edited April 2020 in Coffee lounge
Hello One and All. I hope you are all ok and that life is treat you kindly. It is not an easy time but if you have friends like you do on this site they will help you get through. Together, as a team, as a family there is nothing we can't get through. It is difficult if you are on your ow . Not only do you not have some to look out for you, t is simple things not having someone to talk to about the movie you had just see  or what you had for dinner or how you are feeling. If anyone wants to start a conversation like you would when sitting near someone (2 meters apart of course) then start.  Or if we agree on a tv programme or film that is on then say so and we can watch it en mass  and then talk about it after like you would do if you were sitting with someone? What do you think? Any suggestions? Take care of yourself.......