Are you a writer? Share your work with us!

Chloe_Scope Scope Posts: 10,652 Disability Gamechanger
June 2020 edited August 2020 in Coffee lounge
Today, 24th June, is National Writing Day. Whether you write a diary or like to publish your work, The National Literacy Trust encourage everyone to get involved.
This will be the fourth annual celebration of the power of writing creatively, inspiring people of all ages and abilities to try writing for fun and self-expression.

This National Writing Day, we have published new research which shows that lockdown has inspired a resurgence in children and young people’s creative writing, which has in turn played an important role in supporting their wellbeing during this time of uncertainty. 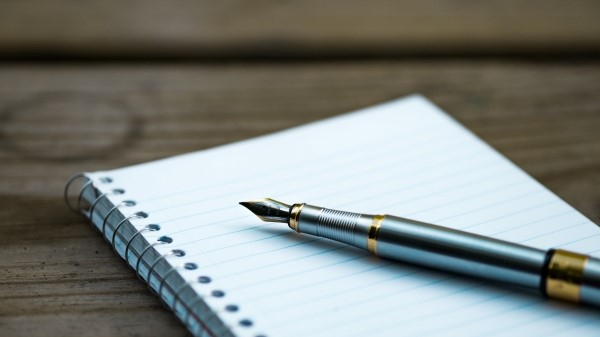 Let's not forget about our community of amazing guest bloggers who have written for us over the years. If this is something you'd be interested in doing then please email us at [email protected]

I think it's important to acknowledge the disabled writers and bloggers. Throughout the day I will be posting people who have written content to raise awareness of disability.

Are you a writer? Would you like to be a writer? Which disabled bloggers would you recommend? Let us know in the comments below!
Community Partner
Scope

Tell us what you think?
Complete our feedback form to help us to improve your community.
3 · Share on FacebookShare on Twitter