What is Alzheimer’s disease?

The NHS outlines what Alzheimer's disease is on this page, but here are some key points.

Alzheimer’s disease is the most common type of dementia in the UK.

Dementia is a syndrome, a group of related symptoms, associated with an ongoing decline of brain functioning.

Alzheimer’s disease is a progressive condition, which means the symptoms develop gradually over many years, and eventually become more severe. It affects multiple brain functions.

How common is Alzheimer’s disease?

The Alzheimer's Society state that more than 520,000 people in the UK have dementia caused by Alzheimer’s disease, and that this figure is set to rise.

Can I prevent Alzheimer’s disease?

The following information has been taken from these pages on the NHS and Alzheimer's Society websites.

The exact cause of Alzheimer’s disease is not yet fully understood, although a number of things are thought to increase your risk of developing the condition:

Therefore, there are a few things you can do that may reduce your risk, or delay the onset, of Alzheimer's disease, such as: 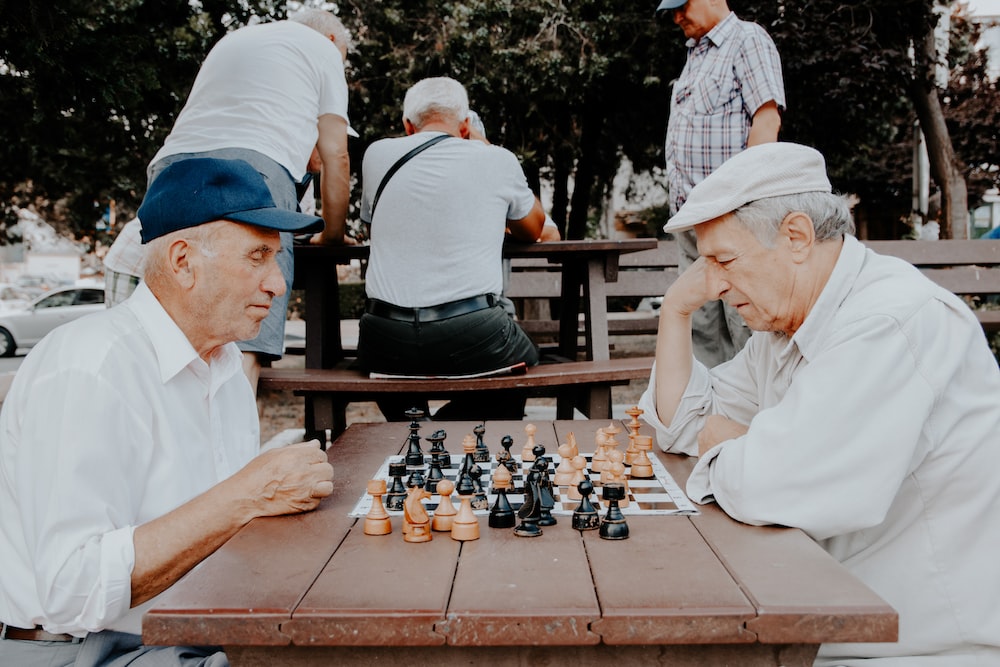 What is the treatment for Alzheimer’s disease?

The NHS and Alzheimer's Society say that there’s currently no cure for Alzheimer’s disease, but medicines are available that can help relieve some of the symptoms. For example, they can help with memory problems, improve concentration, and increase motivation.

Various other types of support are also available to help people with Alzheimer’s disease live as independently as possible. Social services can get involved to help the individual with their daily tasks, and might encourage carers to make adjustments to the home environment so that it’s easier for the person with Alzheimer's disease to move around and remember daily tasks.

Furthermore, it is important for people’s with Alzheimer’s disease to stay as mentally, physically, and socially active as possible.

Do you have any ideas for activities that could help someone with Alzheimer's disease to keep physically, mentally, or socially active?

Do you have any experiences with Alzheimer's disease that you'd feel comfortable sharing?

I've already got some ideas on what I'm going to post, but is there anything else on Alzheimer's disease you'd like me to cover in the coming weeks?

Read next: Is Alzheimer's Disease a Disability?, How can we care for people with Alzheimer's?, and Is there hope for the future?
Online Community Coordinator, she/her