Spooky October — Scope | Disability forum
Find out how to let us know if you're concerned about another member's safety.
Read our community guidelines and our community house rules. 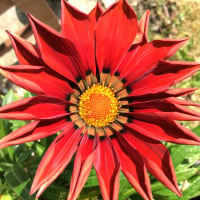 leeCal Member Posts: 6,105 Disability Gamechanger
October 2020 edited October 2020 in Coffee lounge
Im just wondering as Halloween isn’t that far away, how many people believe in ghosts and if so ...why? 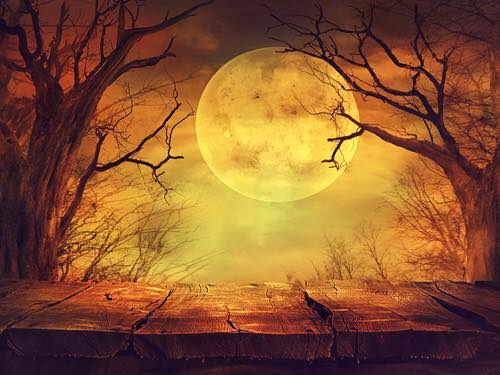 “If you think you are too small to make a difference, try sleeping with a mosquito.”