Hello, I'm Gans! — Scope | Disability forum
If we become concerned about you or anyone else while using one of our services, we will act in line with our safeguarding policy and procedures. This may involve sharing this information with relevant authorities to ensure we comply with our policies and legal obligations. 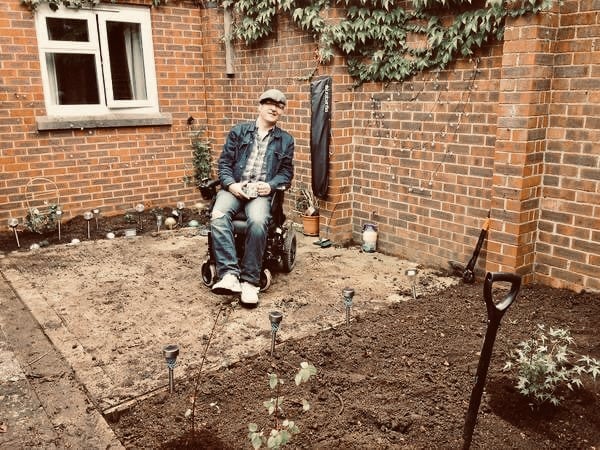 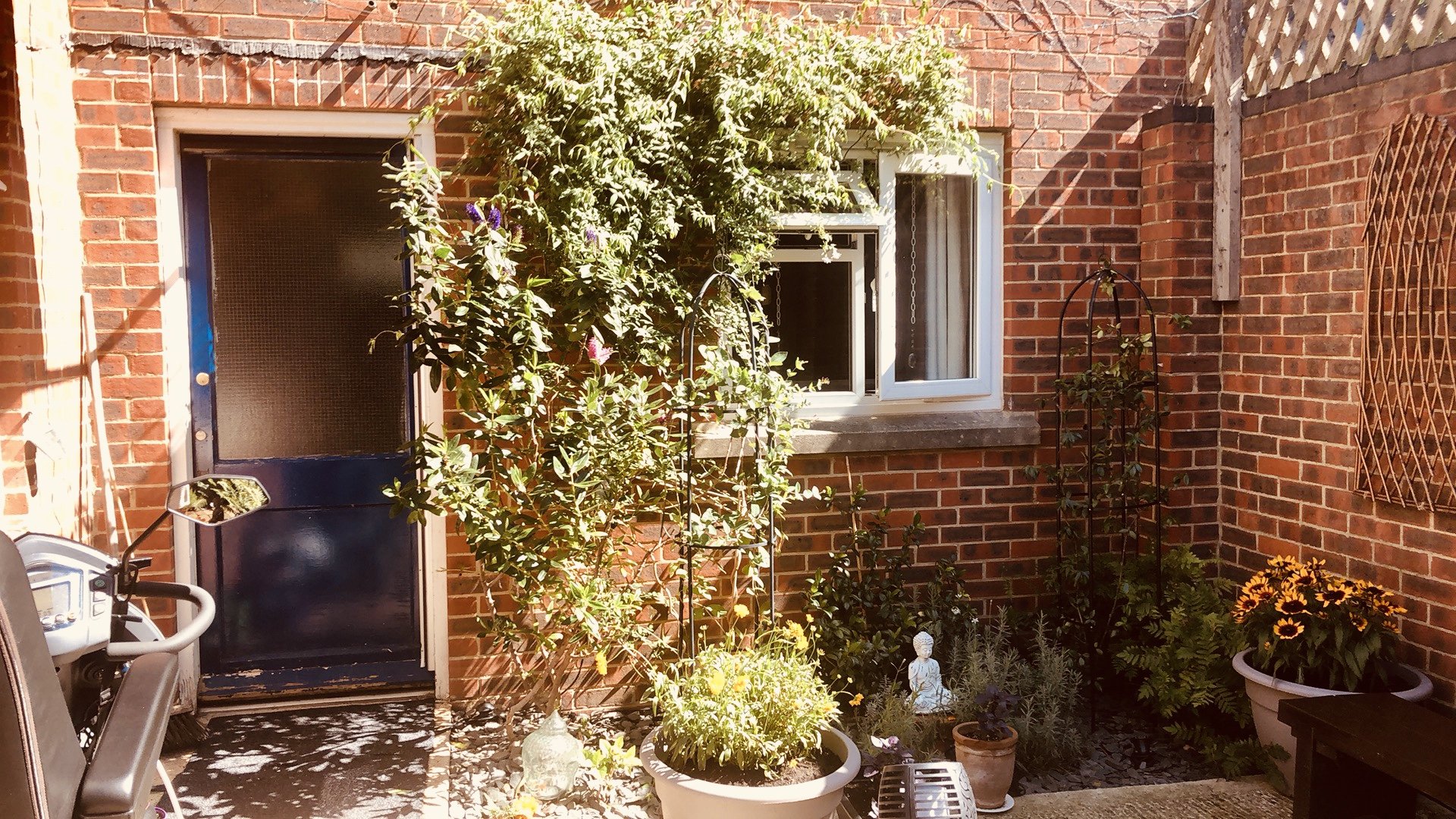 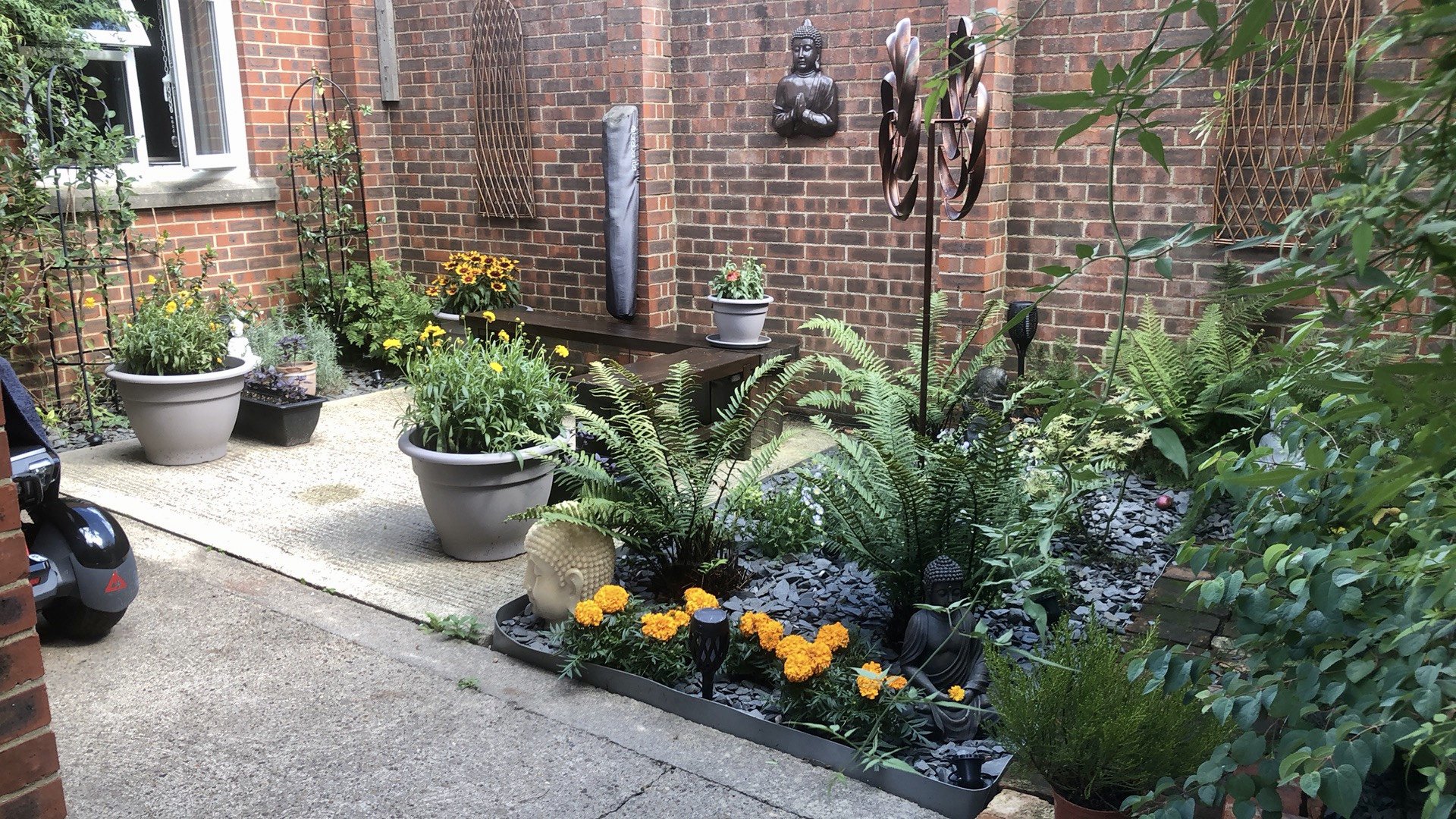 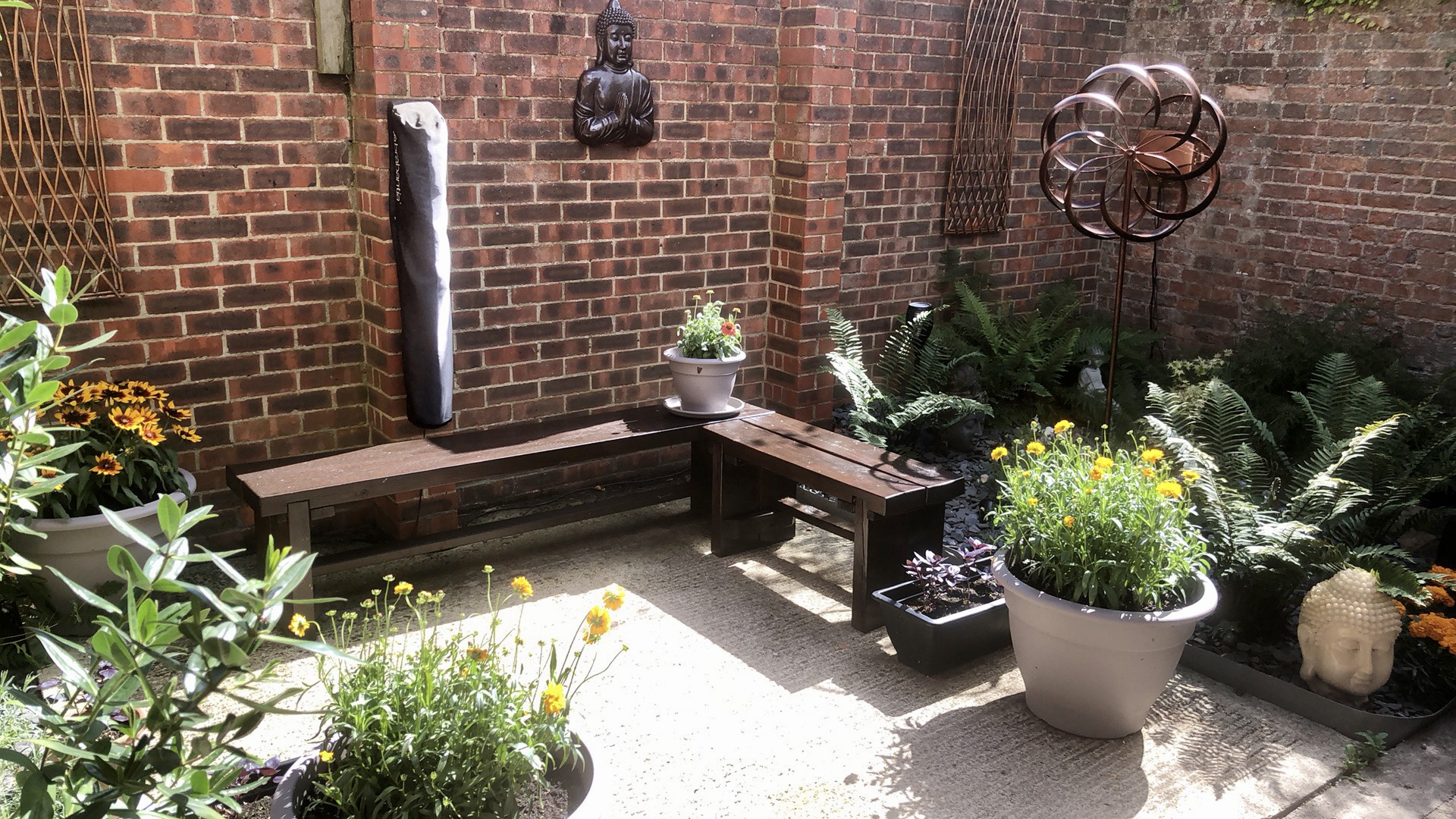 I’m Gans, I live in Oxford. I was born here and read Law here, but I’m not English. I’m European, openly gay, I loved travel, have enjoyed a relatively great life, filled with travelling around the world, enjoy breaking convention and a linguist.

I also have Chorea-acanthocytosis.

My life changed back in 2007, when I developed what I thought was a very bad flu, only to lose my voice and so much more. It has wrecked my life, and I decided to take a moment to introduce myself and reach out.

I have been trying to rebuild my life while my neurodegenerative disability, as the initial impacts was my career, my relationship, my voice and my home in New York City.
Returning to the UK was very nice for me initially, but as my disability worsened I found that I was being pushed away from people that I felt were uncomfortable with my disabilities. I was unable to speak because of my Laryngeal Dystonia. I learned to speak with my epiglottis, and I am far more improved with my speech, but this came with a different sound to my speech.

Slowly I have become far more reserved and isolated. I have never been reserved except for my time at public boarding school and at Oxford University because you are expected to be more reserved,

In spite of my difficulties with walking as well as coordinating my hands to do tasks like writing or tying my shoes I decided to transform my garden with the hopes of rebuilding my mobility and my self-confidence. The results are what you see above.
At night I have incorporated lighting to create a secret garden that opens from my electric door so I can drive my mobility scooter into something more than just a neglected space. I live in a semi-detached bungalow, and with five years and a heart attack, some help from a couple of friends and avoiding going out to pubs and clubs I saved my money and created a space for making new friends. I also have been looking forward to trying to date again! 2020 was going to be the next chapter, and I made goals in trying to get back out in Social Interactions so I could make friends and maybe, just maybe, I would find someone nice to date.

I was informed about a Committee that needed some Legal Eyes to review a strange and worrying situation that was happening so far away from us, and I was asked to shield while I reviewed some material and offered my advice on this little problem. Little did I know that what I hoped would never reach us, but it did, and I have pulled back from the advice because I have Blepharospasm, Diplopia and only the companionship of my moggie, Sparky.
Almost a year ago her partner in crime, Shabeen, died suddenly and tragically. The Veterinary Surgery suspected that someone threw some food that was poisoned with antifreeze, as they both stayed close strictly in the garden and in the house. I found some cat food thrown over the electric door later, and she had a routine of just checking out her garden as I prepared her breakfast with Sparky. It took very little time from her return for breakfast for the initial symptoms to show, and the speed of her becoming ill was heartbreakingly fast. When she wasn’t improving I called the Surgery.
I informed them how long was she unwell they instructed me to just wait and see, as some cats can have a dodgy time, and since she was not that old I agreed and just did my best to make her feel better, but she only became far worse. And then she fell off of the climber that overlooked the garden and let out a horrific scream. When I got to her I picked her up and her paws were curled inwards and was violently ill. I panicked, grabbed one of the cat carriers and her favourite toys, and I drove as fast as I could on my mobility scooter through the City Centre and directly to the Surgery. I must’ve looked like a madman taking the quickest routes through the Colleges and to the Surgery. I dropped her off, providing the Vet about everything that I could tell their team about her condition. They told me that they were going to see what they could do, as there appeared to be something neurologically wrong. I thought to myself “I’m the git with the neurological disabilities! Thanks for pointing out the obvious!” The Veterinarian Assistant told me that I should just go home and they would keep me posted.
With ironic timing the skies let loose, and perhaps out of a Divine Intervention the skies opened up and soaked me to the bone, but it also cloaked my tears as I drove passed my College and the others, along the busy streets of Oxford. When I opened my electric door to the garden I noticed what appeared to be tuna from a tin, and I tried to gather it up for the Surgery to test it, but the washed out remains were not needed, as her results from the test later affirmed it.
This happened on a Saturday morning, and the kind man informed me that she was severely ill and dehydrated, but he would keep me posted. He rang me again on Sunday afternoon and told me that Shabeen was improving, but he was optimistic that she would pull through, but he wanted me to call at 10.00 Monday morning and he would show me how to feed her. He said that this was going to be a very difficult and long period of recovery, but I didn’t care. My cats kept me going when I had a heart attack right in front of them before, so I owed them far more than a little bother and a lot of love. I couldn’t sleep very well, but she was coming home, and Sparky slept along my side.

At 08.00 the phone rang, and I answered, hoping to hear that I could pop in early to bring her home. I ordered a van so I could focus on her instead of the driving with her in the carrier. “Hello, Gans. There’s no easy way to say this, but Shabeen had a turn for the worse during the night, and she was unable to hold herself up, so I was preparing her breakfast when I heard a very loud scream from her in the room next to me. When I turned the corner I found her unresponsive. I’m so sorry, Gans, but Shabeen has passed.”
There was other pets that met the same fate, and we never found out who or whom were responsible for such cruelty, but I have Sparky by my side right now. I have been putting off my introduction for some time, and I don’t know whether people are homophobic in this forum. I am okay with it, and I’m not going to feel that I’m unworthy of healthy friendships or to be loved by another bloke. I’m kind, empathetic, humble and very capable of friendships and more. I’ve had to work hard in my life, and I have many friends around the world, but here in my birthplace my true friends have left this City for greener and more affordable locations.
I wanted to introduce myself to everyone, be completely open and honest about my feelings and say that yes, I do feel forgotten and I’m tired of speaking to Sparky in Danish. I don’t want to get to the point where she speaks back to me in Dansk!

On the 22nd it will be one year since Shabeen’s passing. I will always love her, but  I feel like I am a ghost in a place that is so obsessed with the wrong sort of attributes. Youth and entitlement are quaint but fleeting. I almost entertained the idea of going on one of those reality programmes like First Dates, but then I realised that I don’t fit the demographics.

And please, no, not Naked Attraction! There’s no way that I can stand still without losing my balance and shattering that glass box, sliced up like bread at the feet of a well-fit Rugby Hooker! I would be on Gogglebox forever!

I hope that this provides a little insight about me. I used to skydive, bungee jump, ski and trek through the Milford Trail in New Zealand. This was far more intimidating.