Upcoming programmes about disability on the BBC - January 2021 — Scope | Disability forum
Find out how to let us know if you're concerned about another member's safety.
Read our community guidelines and our community house rules.

Upcoming programmes about disability on the BBC - January 2021

January 2021 in Disability rights and campaigning

The representation of disabled people on TV is vital to dismantling stigma and lacking awareness about life with impairments.

Therefore, we warmly welcome a trio of programmes lined up by the BBC that speak up about the issues that matter to disabled groups. 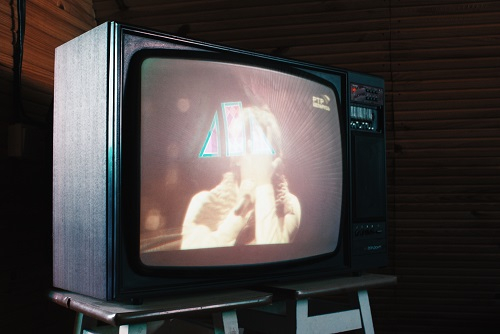 What programmes are coming up?

Will you be watching?