Community Kitchen - easy cooking for January — Scope | Disability forum
If we become concerned about you or anyone else while using one of our services, we will act in line with our safeguarding policy and procedures. This may involve sharing this information with relevant authorities to ensure we comply with our policies and legal obligations.

veriterc Member Posts: 221 Pioneering
January 2021 edited October 2021 in Disability rights and campaigning
Here is the next installment of Verite's Community Kitchen blogs. In this post, she shares two easy recipes that can be made in multiple stages according to your needs.

January is time for resolutions;  this year mine is to admit I am no longer a spring chicken, and take things in easier stages. When cooking, I won't stand for hours at the kitchen table, but stop when I am tired and start again later.
These two recipes, one for a basic inexpensive mince recipe that can use up left-overs, and the other for marmalade that can go in the store cupboard and provide presents when needed, are very forgiving.  Both can be made in stages; do as much as you want, then come back to them a few hours later or the next day.
I haven't given strict timings because this depends very much on what you feel like; if taking the recipes in stages, remember to keep on stirring the recipe, so that it doesn't stick to the bottom of the pan - but do be aware of scalding hot splashes from the marmalade.

The first recipe is based on beef mince, but you can substitute chicken, lamb or meat substitute. If using tofu or any meatless mince, shorten cooking time as these cook quicker than beef mince.

Mince is one of the cheapest forms of meat found at any supermarket, or a butcher will be able to suggest suitable mince 'to order' - fat, lean or fatless.

Mince is the basis of many dishes; so if you cook up a big batch, you can freeze it in small portions to use as a basis for dishes right through January.

This will make approximately 4-5 portions with mince only, 6-8 if containing veg: 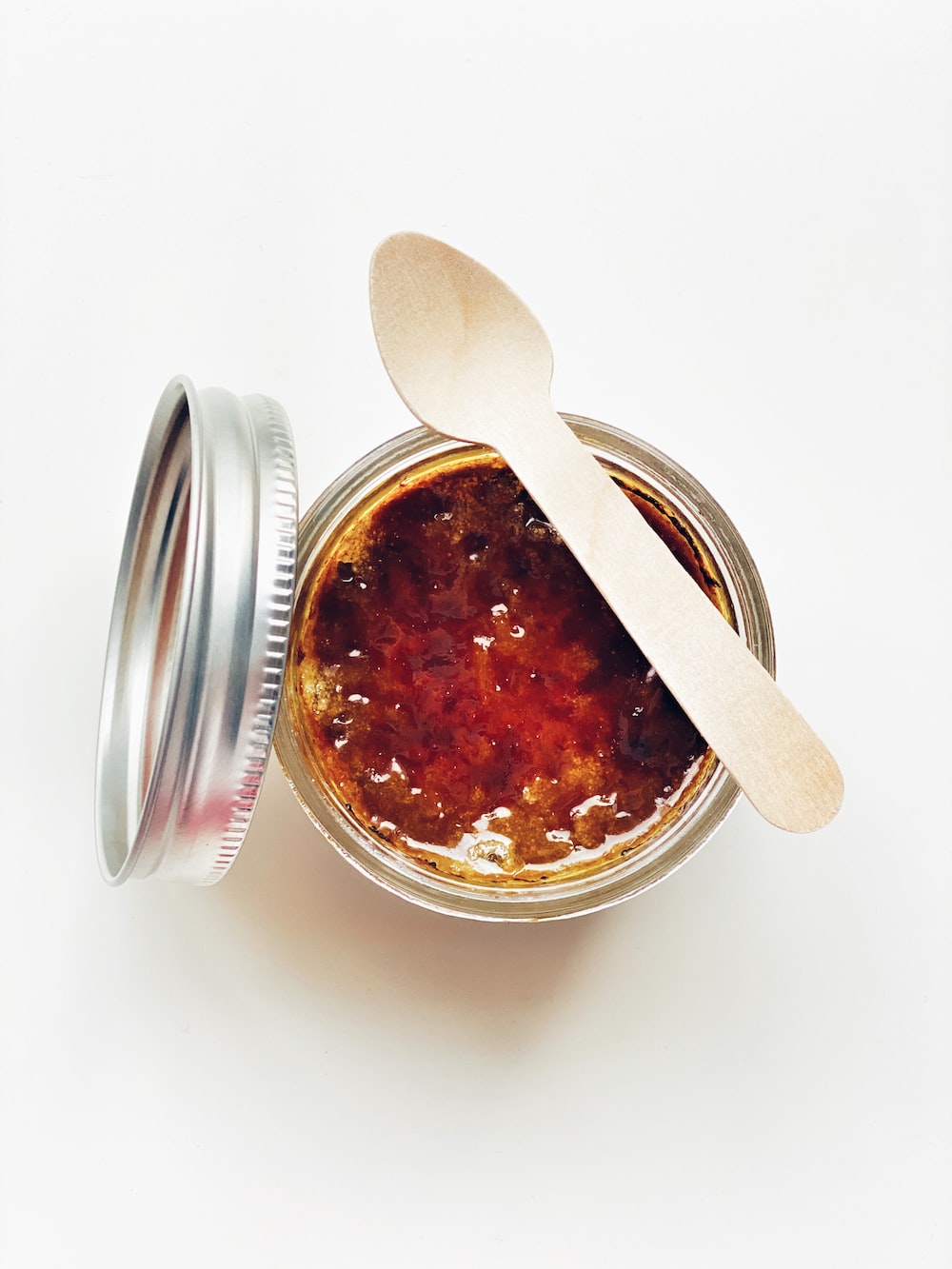 This time of year was when our forebears made marmalade. For centuries, Seville exported oranges to Britain at this time and today sends us about four million tons of generally unwaxed fruit.

If you are not going to use them straight away, don't leave them in the fruit bowl as they will dry out, but pop them in the freezer to use later. The skin of these oranges is pockmarked and their pectin content is unusually high, which is good for jam making.
We always used to make marmalade in a rather 'different' way, cutting up the whole fruit after it had been boiled. The whole idea of making marmalade this way is to make it much easier to cut up the fruit. Recently I read the River Cottage Handbook No2 by Pam Corbin (Bloomsbury, 12.99) and found 'our' recipe again; it really is much the easiest way of making marmalade.
This recipe makes lovely presents; if you can, keep some spare jars for unexpected gifts. Once you have mastered the basic marmalade recipe, you can vary it to include grapefruit, lemons etc.  Just make sure there are plenty of oranges and sugar in the right proportion.

Each paragraph is a separate step;  if pacing yourself you can do this step by step, resting the cooled ingredients in the fridge in between.

This is the crucial point;  if you stop too early the jam doesn't set and is runny. There should be enough sugar in the mixture, roughly equal weights of fruit and sugar, to make it set.

Setting point for jam is 105c (220F). A sugar thermometer clipped to the side of your saucepan, with the end dipped in the boiling jam mixture will help. Once the boiling mixture has reached the correct temperature then your jam should set.

If you don't have a thermometer you can check for setting point using the "wrinkle" test. Before cooking the jam put 3 or 4 small heatproof plates in the freezer. Once your jam has boiled for several minutes, take the pan off the heat and carefully spoon a little jam onto one of the cold plates. Let it stand for a minute then push the blob of jam with your finger, if the surface of the jam wrinkles then it has set, if it is still quite liquid then put the pan back on the heat and boil the jam for another 3 to 5 minutes before testing again.

Pectin (the setting agent) can also be destroyed by extended boiling so make jam in a large saucepan (the fruit and sugar mixture should not come more than one third up the side of the pan) so that the mixture boils rapidly, and start testing for setting point early on.
Leave to cool for 10–20 minutes - stir gently to disperse any scum, pour into warm, sterilised jars, seal immediately with waxed discs.  Put tops on when mixture is cold. Use within two years.

The whole idea of making marmalade this way is to make it much easier to cut up the fruit. So I hope you enjoy it!

Verite writes for www.aftercancers.com on disabled living, food, and so on. Will you be trying out either of these recipes? Do you have any recipes you'd like to share?
Tagged:
2 · Share on FacebookShare on Twitter