It's time to talk... — Scope | Disability forum
If we become concerned about you or anyone else while using one of our services, we will act in line with our safeguarding policy and procedures. This may involve sharing this information with relevant authorities to ensure we comply with our policies and legal obligations.

This is a day that is designed to encourage people to discuss their mental health. Many of us may be struggling, whether that be publically or in private, and it's never been more important to be open with the people around us about what we're going through.
The goal is to end the stigma surrounding talking about your mental health, and make sure that people know that support is out there for them. 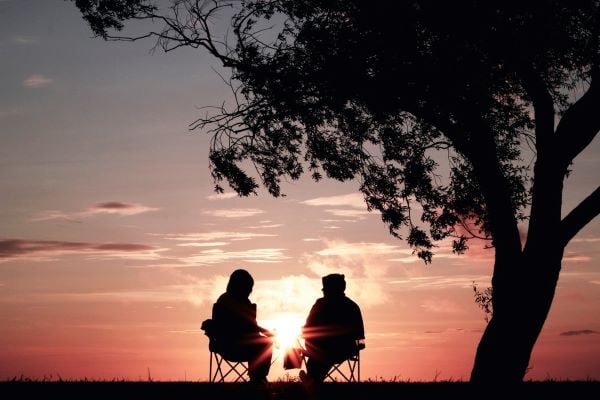 This is an organisation set up over 50 years ago, dedicated to supporting people with their mental health and mental illness. People with experience of mental illness, and those who care for them, are at the heart of everything Rethink does. They shape the organisation's expert advice, information and training, and over 200 services.
Their vision is for "equality, rights, the fair treatment and maximum quality of life for all those affected by mental illness, their carers, family and friends. As one of the largest charitable providers of services for people living with mental illness, we are well placed to make a direct impact on the care people receive."
The help and support Rethink Mental Illness offers include:

It's time to talk

You can visit this thread from January about banishing winter blues, this thread about Movember to discuss men's mental health, and find information here from Scope about managing your mental health during the pandemic.