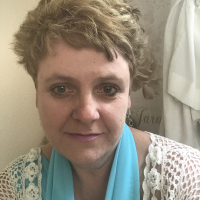 Tractorgirlali Member Posts: 72 Connected
February 18 in Coffee lounge
What is happening to my football club it’s in league one at it’s lowest point since 1946 .:...... lambert has no money to buy anyone and has to rely on loan signings and youngsters 🥴 I wish I had a magic wand for my team !
0 · Share on FacebookShare on Twitter