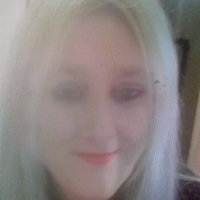 Sandy_123 Member Posts: 1,541 Pioneering
March 12 in Coffee lounge
It is being discussed that a curfew for men be done for 6pm in the evening to keep women safer, Wales are considering it at the moment, to me I can't see that being a thing.
0 · Share on FacebookShare on Twitter