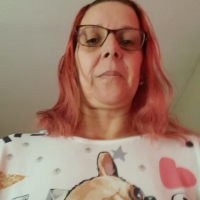 Queenofdisabilities Member Posts: 91 Connected
March 21 in Coffee lounge
Why does it feel like every year when the budget comes out our benefits barely go up?
Yet constantly the government's fat cats are always given massive pay rises.
Its not just me thinking this is it?
The rich get richer & the poor get poorer.
0 · Share on FacebookShare on Twitter