What April Fools have you fallen for in the past? — Scope | Disability forum
New to the community? Remember to read our community guidelines and our community house rules.
Concerned about another member's safety or wellbeing? Find out how to let us know.

What April Fools have you fallen for in the past?

Although, if anyone wants to take up that virtual position, be our guest!

What we actually wanted was to get your attention to ask what funny April Fool's jokes you'd seen out and about today or what old favourites you can't believe you were conned by. 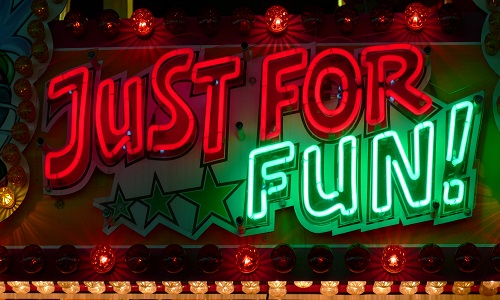 One from today that sticks in my mind almost made me choke on my porridge - the news that a bronze statue of Dominic Cummings was to be erected at Barnard Castle in his honour.  Political opinions aside, my April fool's detector was quickly initiated!

While, an oldie but a goodie was this BBC classic from 1957 that declared spaghetti grew on trees

Now I can be naïve but come on!