Attending a festival with a mobility scooter 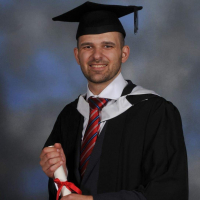 kelics Member Posts: 77 Courageous
June 22 edited June 22 in Coffee lounge
I Will be getting a mobility scooter hopefully soon, so plenty opportunities are opening up

.
One of them is to attend a Download festival, but because i have walking difficulties i thought that this opportunity is over for me, but with a mobility scooter its now a possibility!

I did a bit of research and found out that this particular festival has a special campsite for disabled guests. Only thing is, you will have to sleep in a tent which means you will have to get up from a very low position.